Although Emma Roberts was initially thought to be too busy shooting in Ryan Murphy’s new series Scream Queens, Zap2it is reporting that she will join the cast of American Horror Story: Hotel right after wrapping Scream Queens to appear in the last few episodes.

“She’s still going to do a couple episodes of ‘Horror Story’ at the end, I think,” said series creator Ryan Murphy. He adds: “She comes at the end. She comes and she has a great thing with Evan Peters at the end.” 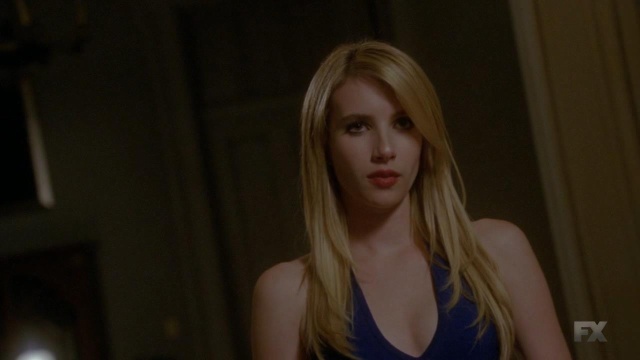