A peak at the truth.

With The X-Files reboot currently in production, we now have our first real images from the show’s return, courtesy of EW. There are several good shots of Mulder and Scully investigating a possible abduction (the abductee being played be Annet Mahendru of The Americans), as well as Joel McHale (Community) as the host of a conservative talk show host.

Besides creator Chris Carter, collaborators on the original run of the show who are are returning include Mitch Pileggi as Assistant Director Skinner, William B. Davis as the Cigarette Smoking Man, and writers James Wong and Glen Morgan.

The X-Files returns to FOX on January 24, 2016, a Sunday, and will then settle into its timeslot on Mondays at 8, for a total of six episodes. 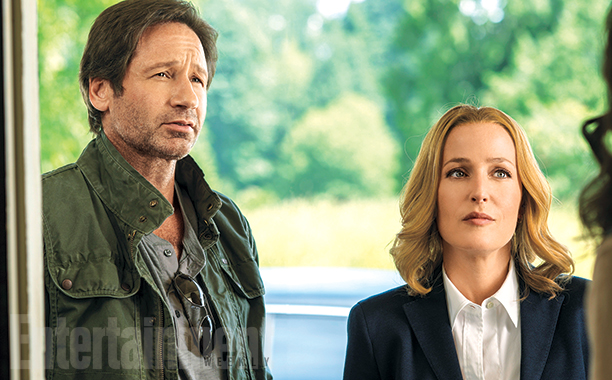 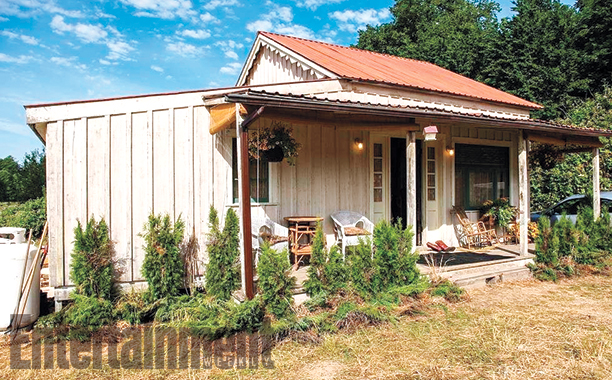 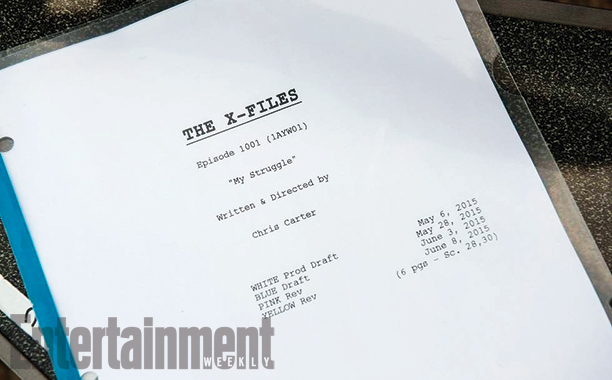 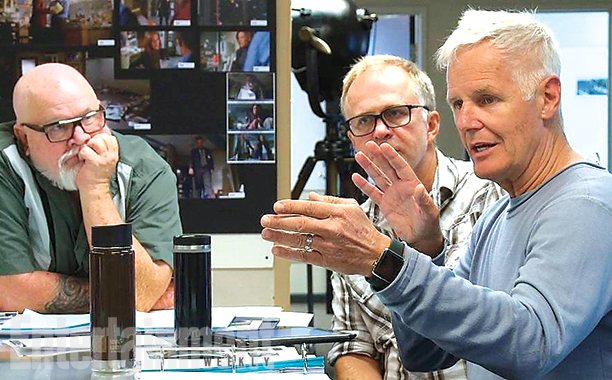 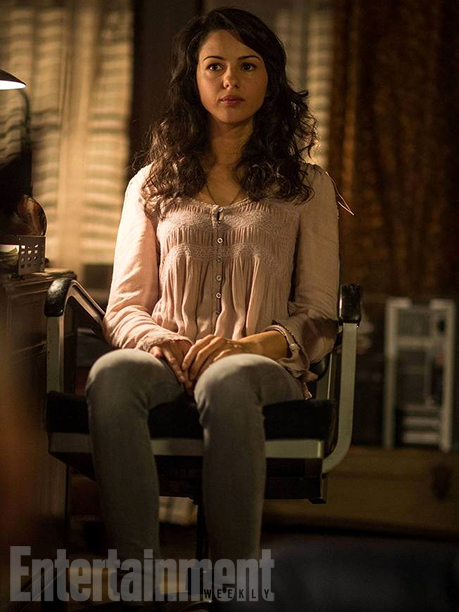 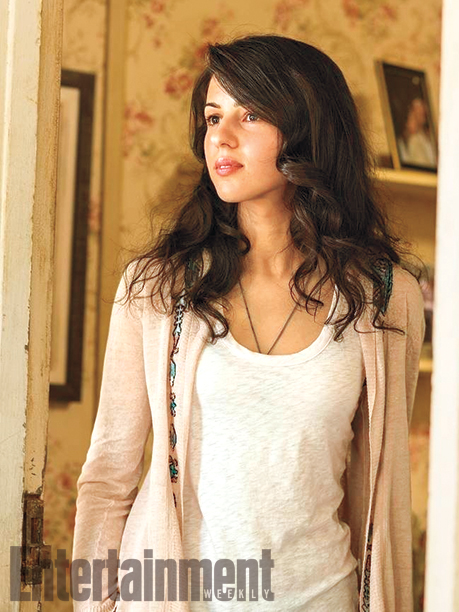 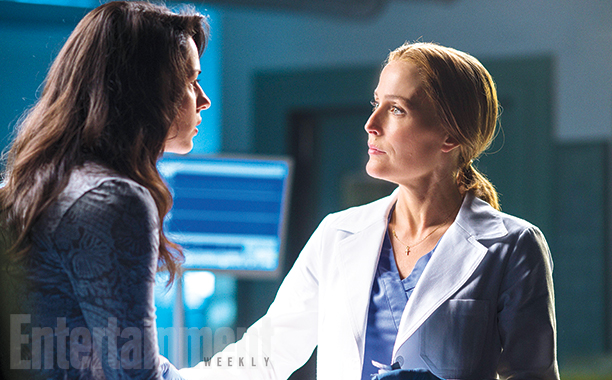 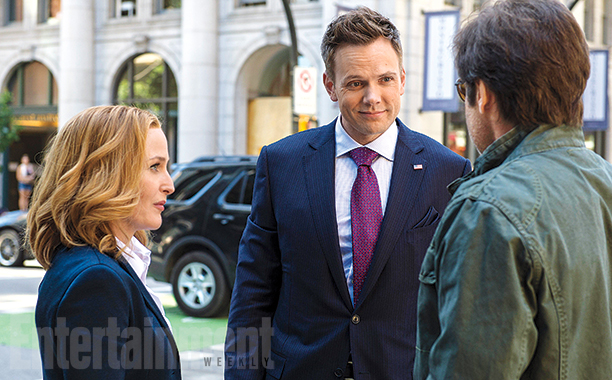