As anyone who’s ever been there knows, New Jersey is the home of horror and nothing proves that more than this story of a family that, mere days after purchasing a $1.3 million dream home, began receiving letters from ‘The Watcher.’

CBS News reports that one letter said, “I have been put in charge of watching and waiting for its second coming,” said one letter. Another added: “Have they found out what’s in the walls yet?”

The family is so scared, they haven’t even moved into their home and are now suing the previous owners for failure to disclose the existence of ‘The Watcher.’

If we’re lucky, this will keep anyone from ever moving to New Jersey ever again. 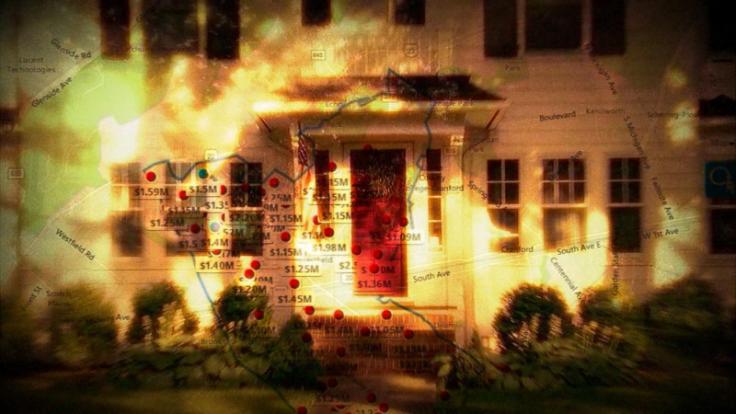