Don’t take the family along to see these two places…

Actually, just don’t go at all.

Last week, we took a look at two of the creepiest places on Earth: Lake Natron, which occasionally turns blood red, is lethal, and can mummify animals who die in it; and Freeman Ranch Body Farm, the largest of several body farms in the US, where forensic scientists observe real human bodies decomposing in nature.

And while those two places are indeed creepy as hell, that comes more from an atmospheric, conceptual horror. The two places we’re looking at this week, though, share something else: they’re known for their bizarre history of suicides. So if that’s a sensitive topic for you, I would consider not reading any further. 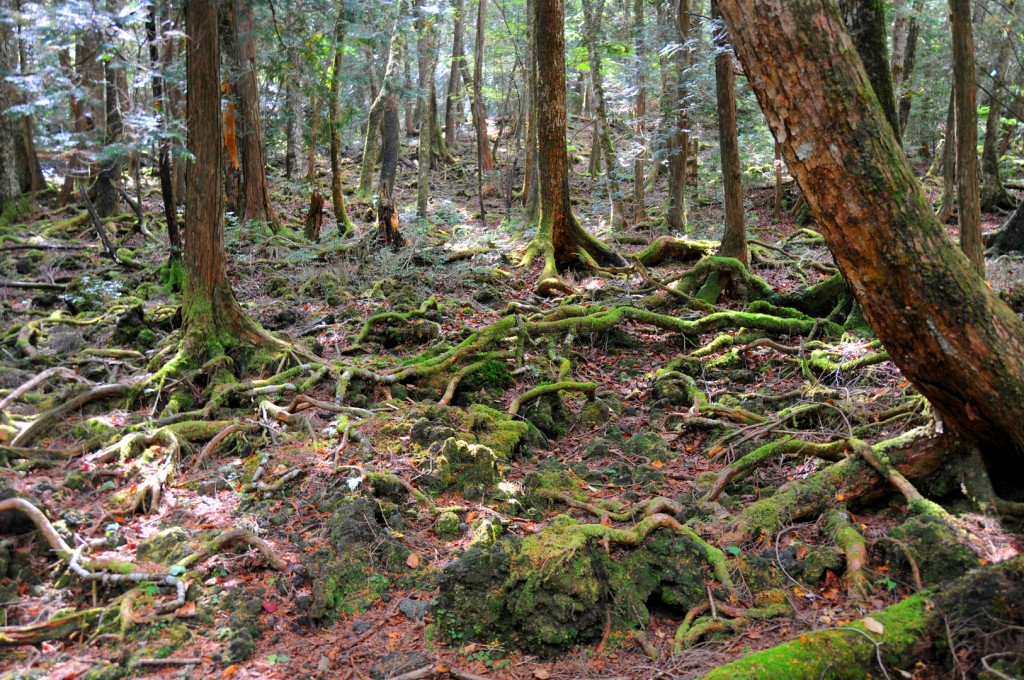 At the base of Mount Fuji in Japan lies the dense Aokigahara Forest, the most popular destination for suicides in Japan, and the second most popular in the world (after the Golden Gate Bridge). Dozens of suicides are reported there every year, and in some years the count reaches the triple digits. It’s so popular, in fact, that there are even signs on the trail designed to encourage suicidal visitors from carrying out their plans and to get help instead.

No one knows for sure why the forest is so popular for suicides. One theory says that they were originally inspired by a novel where two characters commit suicide in the forest, but I think it can’t be a coincidence that the forest is considered haunted by demons in legend.

What really tops off the creepy vibe, though, is that since the forest is so dense, it’s impractical for the government to sweep for bodies more than once a year. That means if you wander off the trail, you’re likely to find a corpse. The Yakuza apparently even pays homeless people to sneak into the forest to rob the corpses.

Also, side note, a movie called The Forest starring Natalie Dormer, due to be released early next year, was inspired by Aokigahara. 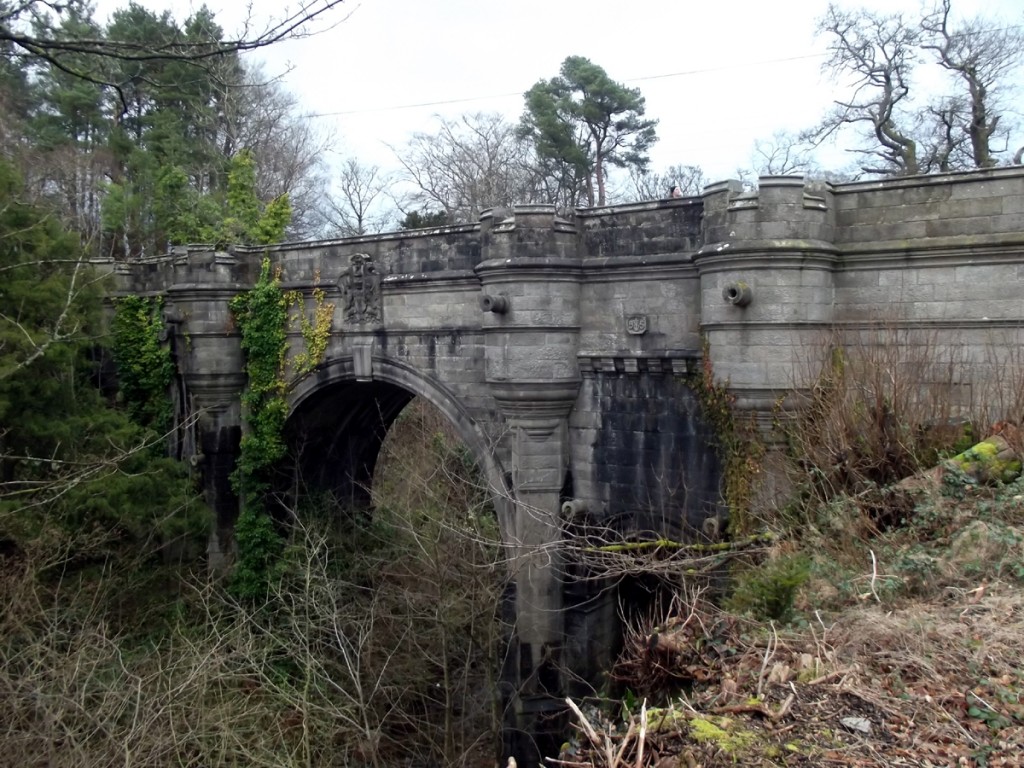 Overtoun Bridge in Scotland is another popular place for suicides. Certain bridges just seem to be popular amongst the suicidal for whatever reason. So what’s special about this bridge?

In this case, the jumpers are dogs.

At a rate of about one per year since at least the 1950’s, dogs have been jumping from the bridge to their deaths. It’s a 50 foot drop to the waterfall below. And these dogs are apparently determined to die, too: some have been seen to survive the fall, climb back up to the bridge, and jump again.

If that happened in a horror movie, I’d either walk out in disgust or laugh from the sheer ridiculousness of it.

There are a few commonalities among the suicides: they always jump in clear weather and from the same side of the bridge, and they always seem to be long-snouted breeds. Even so, no one has managed to provide a satisfying explanation for this behavior as far as I can tell.