The show will air in August for six episodes, with a second season already ordered for next year. 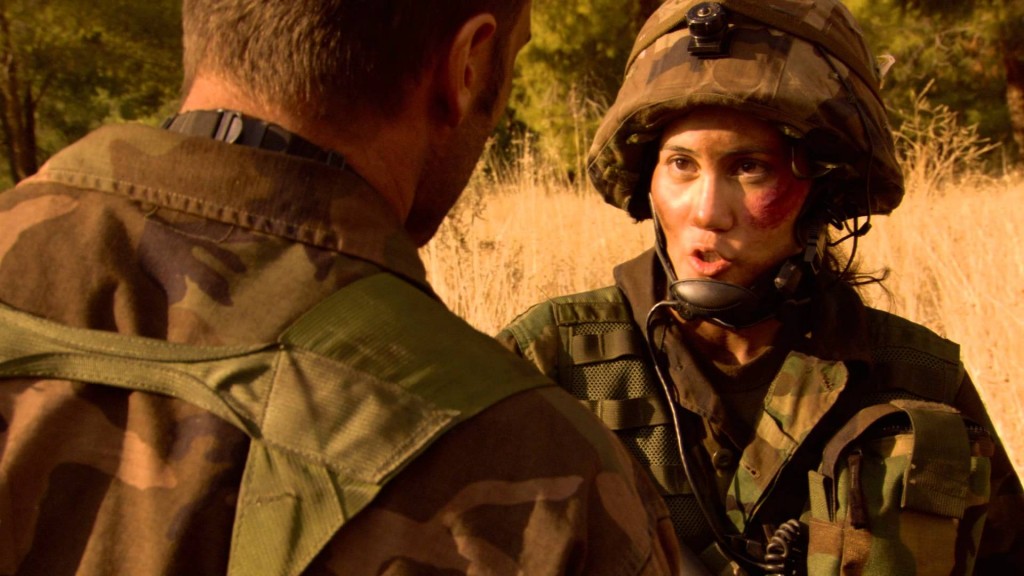