It is a truth universally acknowledged…

The latest adaptation of Jane Austen’s classic novel has a twist: the unlikely romance between Elizabeth Bennet and Mr. Darcy takes place in an English countryside that is overrun by zombies. The film stars Lily James as Elizabeth and Sam Riley as Mr. Darcy, as well as Charles Dance and Lena Headey (Tywin and Cersei Lannister on Game of Thrones, respectively). Thanks to EW, we have a great first look at the project.

One of the most exciting things about this film to me is that director Burr Steers decided to play it straight. “The movie’s big wink is that there is no big wink,” he says.

That news may come as a shock to fans of the over-the-top Abraham Lincoln: Vampire Hunter, the last Grahame-Smith book to get a big-screen adaptation. So brace yourselves, James says. “It’s definitely not camp.”

It also means those corseted Bennet girls finally get to see some real action. “Rather than knitting and crocheting, they’re polishing muskets,” says James. And Lizzy, she says, is unlike any leading lady she’s ever played: “She’s the most badass zombie slayer there is.” 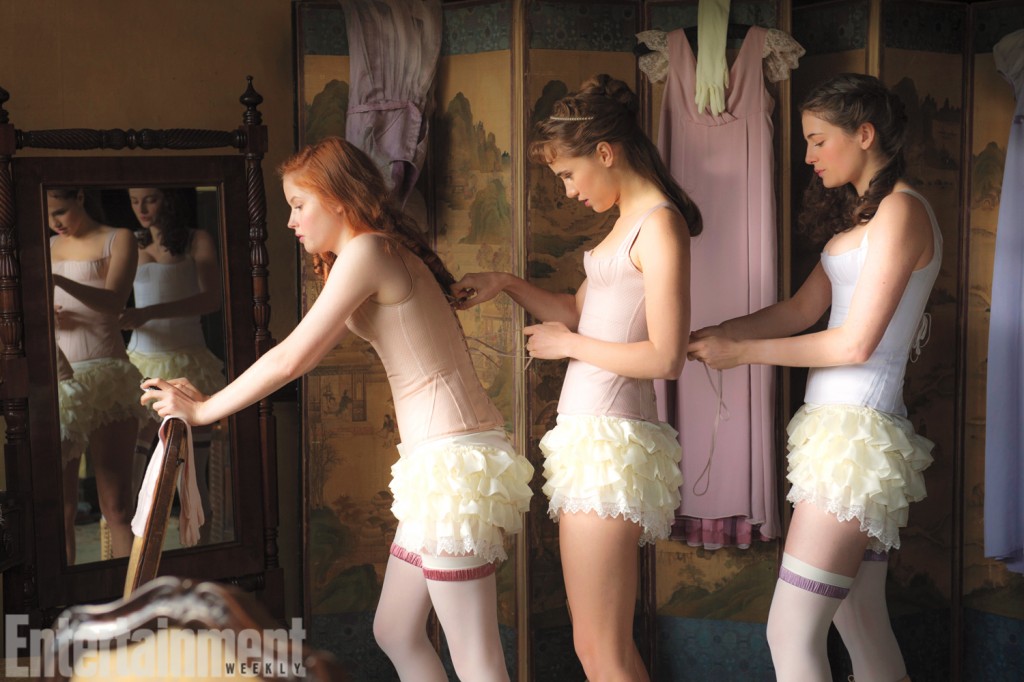 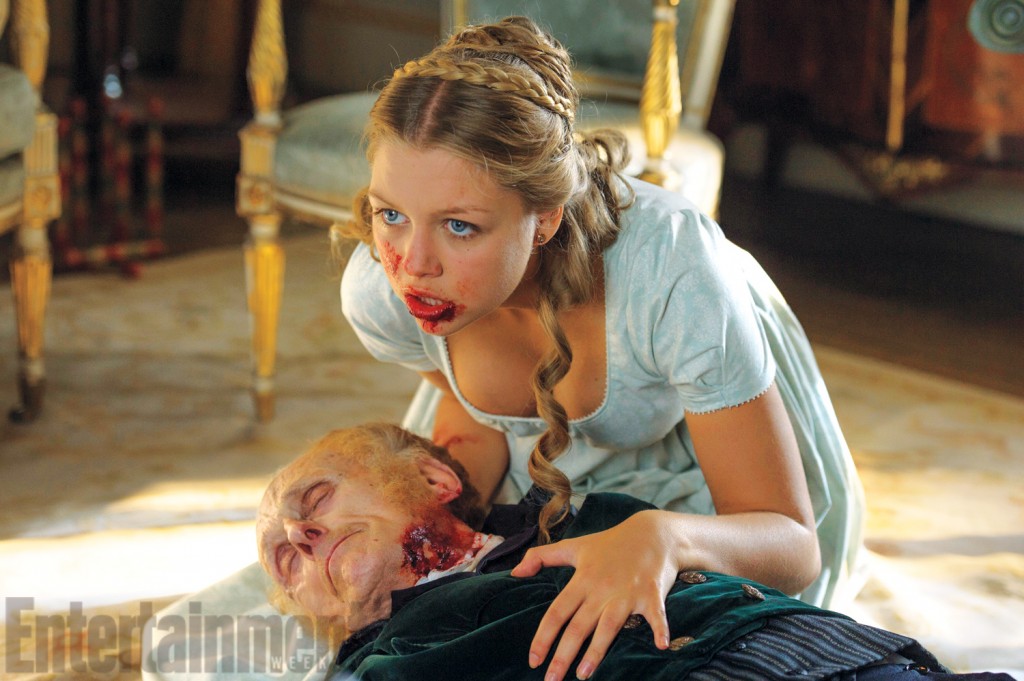 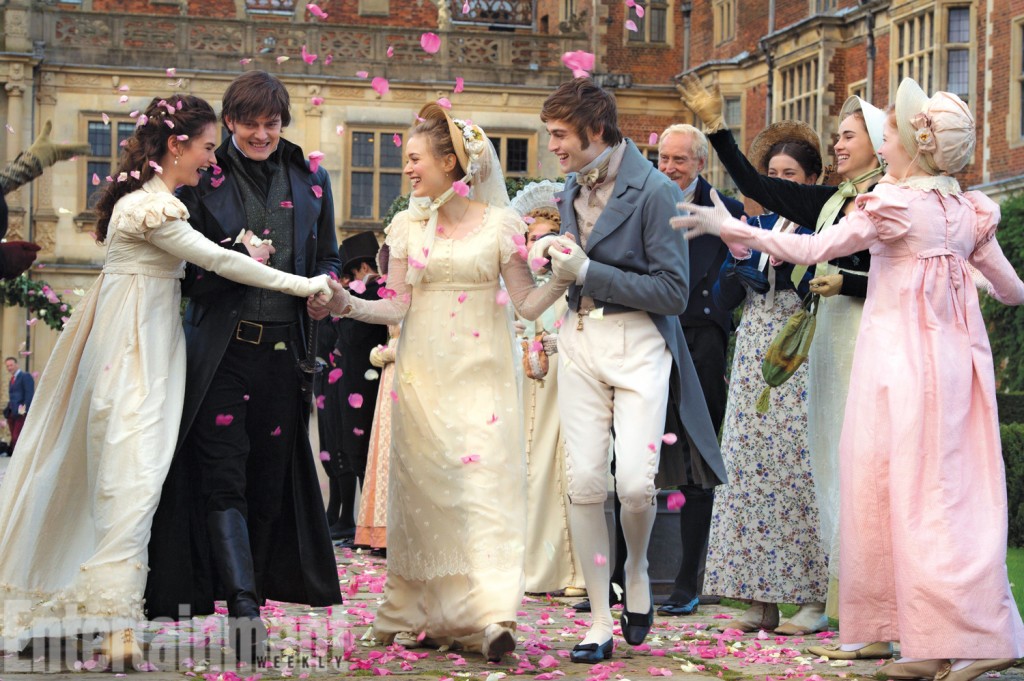