July 4th typically means a cookout party and fireworks, but some of us freaks might prefer a good horror movie or two to get in the patriotic mood. But what are some good horror movies to watch to match the holiday? We have a few ideas right here (that aren’t as obvious as Independence Day, which isn’t even a horror movie anyway). 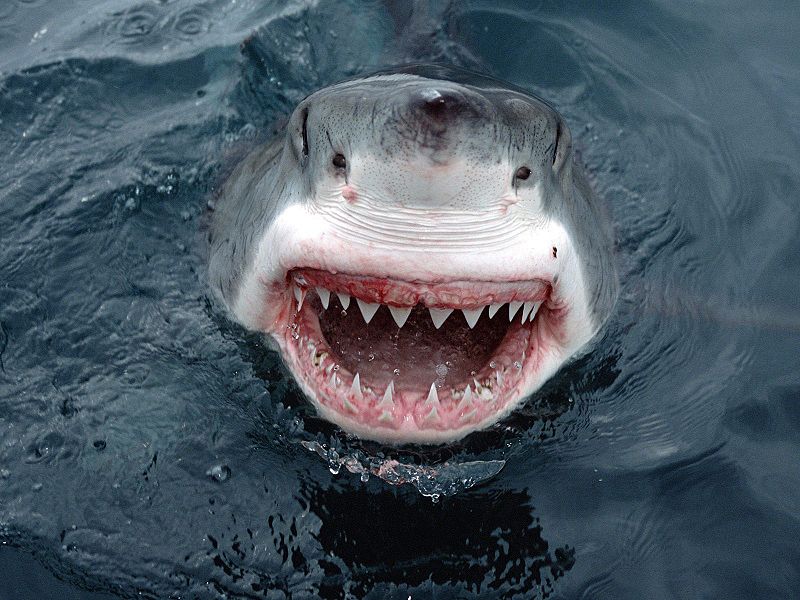 As the first blockbuster ever, Jaws’ importance to American cinema is beastly. It also takes place on July 4th. That’s not the strongest of connections, but if you feel like seeing it again (or maybe for the first time?), today being Independence Day is as good an excuse as any. 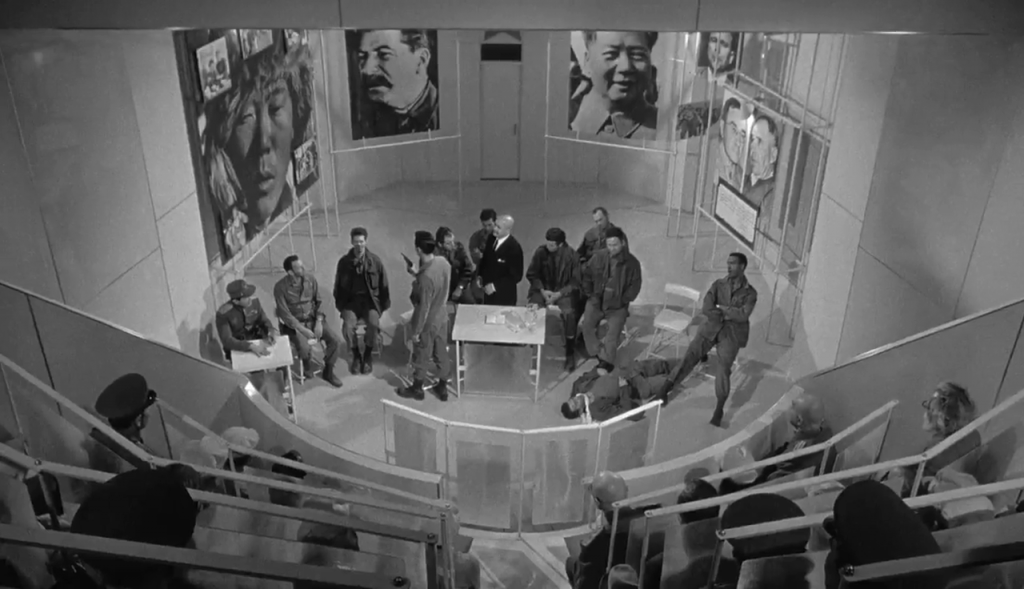 This one is technically a suspense thriller, not horror, but the line there can get blurry. And it is a very America-themed film, after all. Set during the Cold War, it’s about a soldier named Raymond Shaw who’s captured during the Korean War and brainwashed to become an unknowing sleeper agent for the Communists. When he returns, he’s lauded as a war hero and given the Medal of Honor. Conveniently, his stepfather is a senator, which lets Shaw get close to a presidential nominee for assassination.

It’s a classic film that is absolutely worth the watch. The 2004 remake, with Denzel Washington and Liev Schreiber, is also decent. 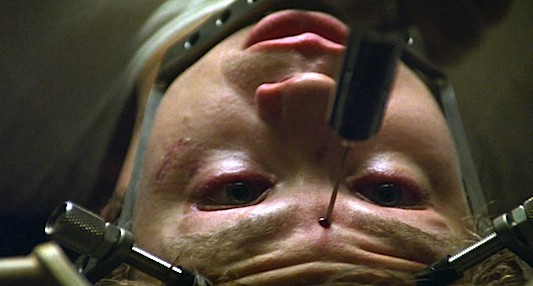 It’s psychological horror and commentary on US politics (the Vietnam War, specifically). It kind of starts to feel like a really long episode of The X-Files after a while, which can be a good or a bad thing. But the atmospheric terror and the surreal imagery are scary as hell. If I had to choose just one of the movies from this list to watch for Independence Day, it would probably be this one. 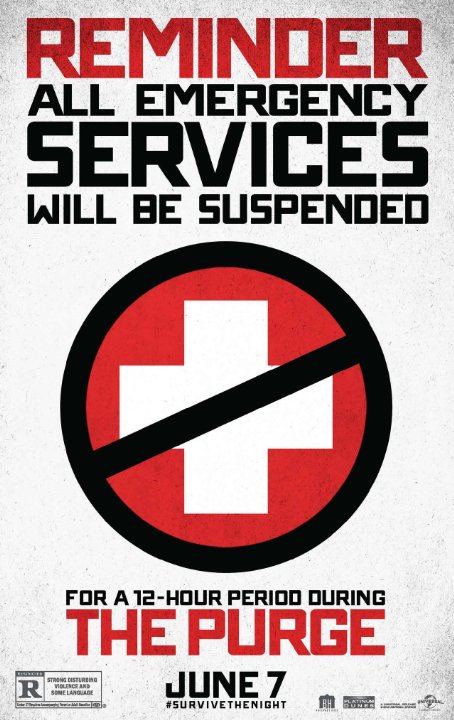 In The Purge, the federal government “sanctions an annual 12-hour period during which all criminal activity — including murder — is legal.” In this nightmare of a near-future, a fascist party called “The New Founding Fathers of America” has established a police state. It’s a convenient justification for the premise, sure, but it does end up being somewhat interesting from the standpoint of American politics. The sequel (Anarchy) is also an equally good choice here, and is generally considered a little better than the first movie.