Love is our downfall.

I’ll be reviewing Guillermo del Toro and Carlton Cuse’s The Strain every week when it returns to FX for its second season next week. In anticipation of that, since we weren’t around to review the first season, I’ll be watching and discussing season 1 throughout this week. I haven’t seen the show before, so I don’t have the benefit of knowing in advance how things will turn out.

So whether you’re watching for the first time with me, or you’re a fan who’s getting excited for season 2, I hope you enjoy my take on the show! 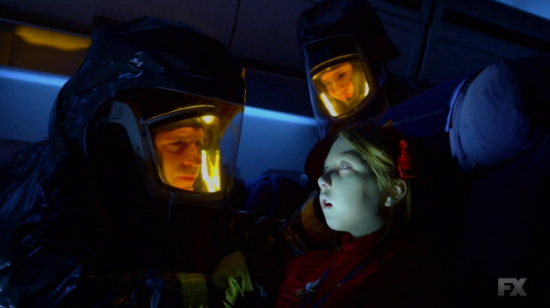 Though the pilot is the longest episode at 70 minutes, it’s not because the plot is dense. The pacing is actually very slow. Which makes me wonder what the point of the extended time is, especially on TV, where time is of the essence.

A lot about the setup of this show is cliché. Ephraim Goodweather, our hero, is torn between his work and his home life. This is a practically universal theme in TV, though, so it’s hard to hold it against The Strain for emphasizing it a little more. And I do appreciate how this at least ties into the idea that, as the show puts it, “love is our downfall”. Eph’s personality, from his obsessiveness and controllingness to his purportedly poor social skills and alcoholism is kind of cliché too, though. He’s basically House in a vampire show.

While this isn’t exactly something to rave about, is it really such a bad thing? Sure, we’ve seen these things before, after all, but that’s because they more or less work. And there’s one big thing about this show that we haven’t seen before. It’s the place where Guillermo del Toro’s touch really shines through: the vampires themselves. We don’t really get a good look at them in the pilot, but clearly they’re something different. And Ephraim and Nora’s positions in the CDC puts them in prime position not only to investigate the vampire strain, but to explain it to the audience in a way that feels natural to the plot.

Setrakian is obviously going to be an important character, and Sean Astin’s role as a betrayer is too.  But what is Gus’s role in the plot, except to bloat it up? I would be tolerant of him if he was at least fun to watch, but he isn’t. He’s just as ruled by clichés and stereotypes as everyone else.

In a way, the show is actually perfectly titled, because the primary interest isn’t really in the characters themselves, but in the vampires.

What’s frustrating is how irrational everyone but Eph and Nora are. I get that they’re trying to emphasize the CDC team’s expertise and their reasonableness, but goddamn is everyone else stupid. Just take the four survivors of the crash, who are all desperate to get out of quarantine. If that were me, I wouldn’t want to be anywhere else. Or, if I got out, I’d want to be in a hospital, not home. And then there’s Everett, whose only interest is in covering his own ass, which somehow doesn’t involve actually doing anything practical about the thing they’re facing. The whole thing is just so confounding – and it doesn’t get remotely better in the next two episodes. 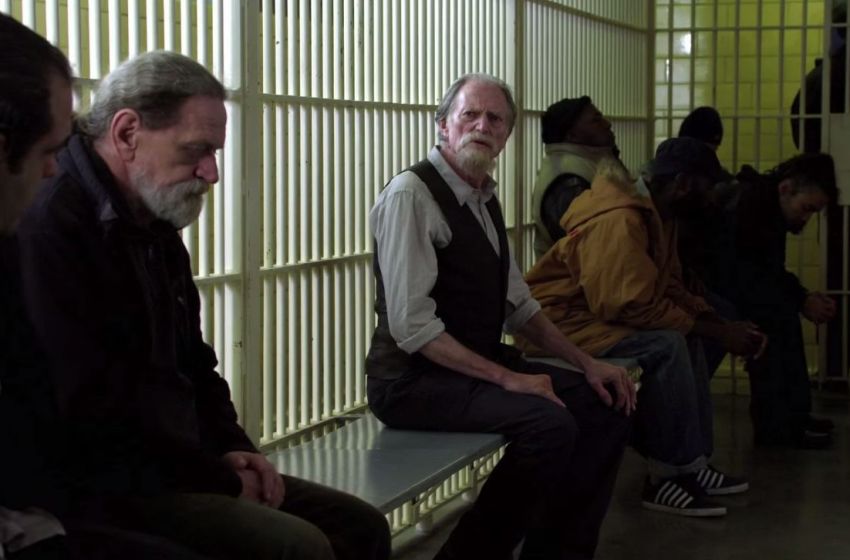 Not much happens in this episode. The box arrives in Manhattan, Setrakian has an ominous conversation with Eichhorst and then lies his way out of jail time, the survivors progress on their way to vampirism, and Eph and Nora realize that the bodies are missing while Emma kills Mr. Arnot at home. None of these things are twists, just the natural progression of what was set up to happen in the pilot. That makes for a frustrating viewing experience, especially when the dialogue doesn’t exactly entertain in its own right. At least it’s shorter than the pilot.

I will say, though, that the revelation that Setrakian is a Holocaust survivor is a welcome one. That makes an already intriguing character even more interesting.

There’s also the introduction of Vasiliy the rat-catcher. I don’t know why we’re following this guy, but I’m sure he’ll become relevant eventually. In the meantime, he’s easily the most entertaining character to watch. I love his encyclopedic knowledge of rat-behavior and his no-bullshit attitude. He’s eccentric and unexpected. Sometimes that’s all you really need from a character. 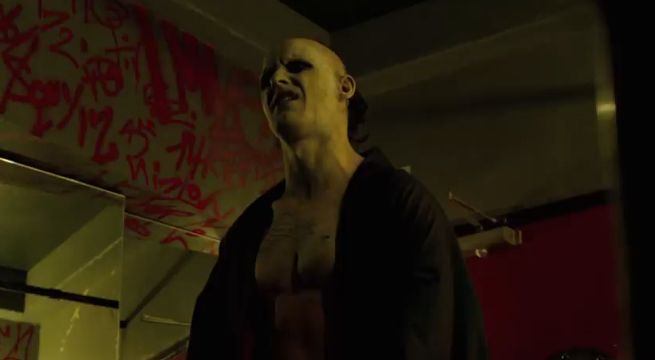 While this episode doesn’t solve any of the show’s major weaknesses (ie, poor dialogue and excruciating pacing), it does offer a few intriguing moments that are interesting enough to keep me intrigued in the show. In the first scene, we see Eichhorst’s morning routine, before and after his makeup. The man is truly talented.

The other, um, standout moment comes near the end, when Bolivar’s dick falls off.

Otherwise, we have more of the same – slow pacing, awkward dialogue, and irrelevant but entertaining bits from Vasiliy – until the very end, when Eph is forced to kill Captain Redfern. That’s passing a point of no return for the characters who needed it (ie, Eph and Nora, and to some extent Jim). Now it really feels like the show is going somewhere.