The commemorative package, which will be released on Oct. 13, can be pre-ordered at San Diego Comic-Con this week. Fans who pre-order will also be able to snag an exclusive limited-edition lithograph, designed by artist Mark Englert in partnership with Gallery 1988.

The set will come with collectible film-inspired premium items, and will also include never-before-seen bonus footage. 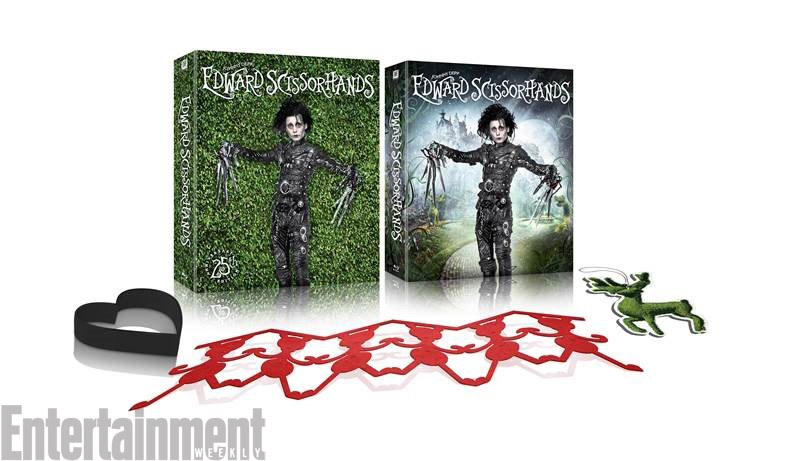