Who you gonna call?

Though Paul Feig’s female-led Ghostbusters reboot, starring Leslie Jones, Melissa McCarthy, Kate McKinnon, and Kristen Wiig, has been highly publicized, the rest of the cast has been kept mostly a mystery (with the exception of Chris Hemsworth as the receptionist). Now, TheWrap is unveiling some of that mystery, revealing the identities of several male actors who play supporting characters in the film:

Wiig and McCarthy play a pair of unheralded authors who write a book positing that ghosts are real. Flash forward a few years and Wiig lands a prestigious teaching position at Columbia U. Which is pretty sweet, until her book resurfaces and she is laughed out of academia.

Wiig reunites with McCarthy and the other two proton pack-packing phantom wranglers, and she gets some sweet revenge when ghosts invade Manhattan and she and her team have to save the world. 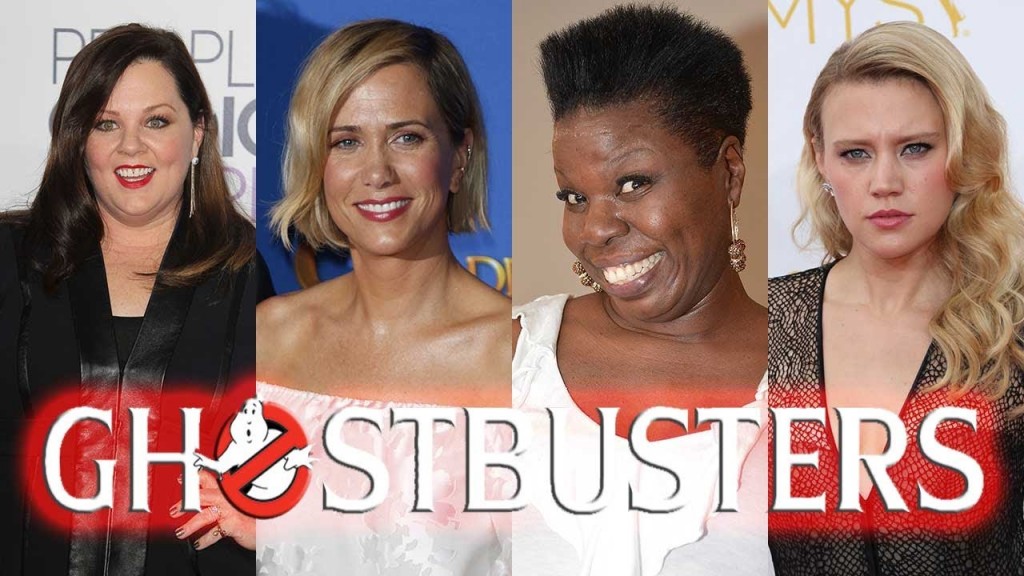