We have a first look at Jim Henson’s Turkey Hollow, coming to Lifetime, courtesy of EW.

Though Jim Henson passed away in 1990, the Thanksgiving special is based on a real treatment by him. As the site explains, the project began when his daughter Lisa was working on an archiving project. She discovered the treatment written by her father and his writing partner, Jerry Juhl, along with the puppets Henson intended to star in the special.

Jim Henson’s Turkey Hollow follows a family who goes on a hunt for a Bigfoot-like creature called the Howling Hoodoo during a visit to the house of their kooky aunt (played by Last Man on Earth’s Mary Steenburgen). The Howling Hoodoo itself is difficult to find, but they come across some other monsters in the woods that they didn’t even know they were looking for.

Lisa, who is executive producing, was first introduced to these monsters in the ’60s when her dad enlisted her and her sister’s help for a photo session involving the puppets. By the time she rediscovered them as an adult, however, they were in poor condition and had to be remade. The new ones are still in the same “spirit of the original characters,” Lisa tells EW, but are a bit more high-tech: The updated versions have blinking eyes and animatronic components.

Lisa Henson is executive producing, had this to say: “When faced with adversity, a family can find magic and transformation in unexpected places and unexpected ways. At the end of it, I’d like for people to feel that it was a good family experience to watch it together and to see a movie about a family having an adventure together.” 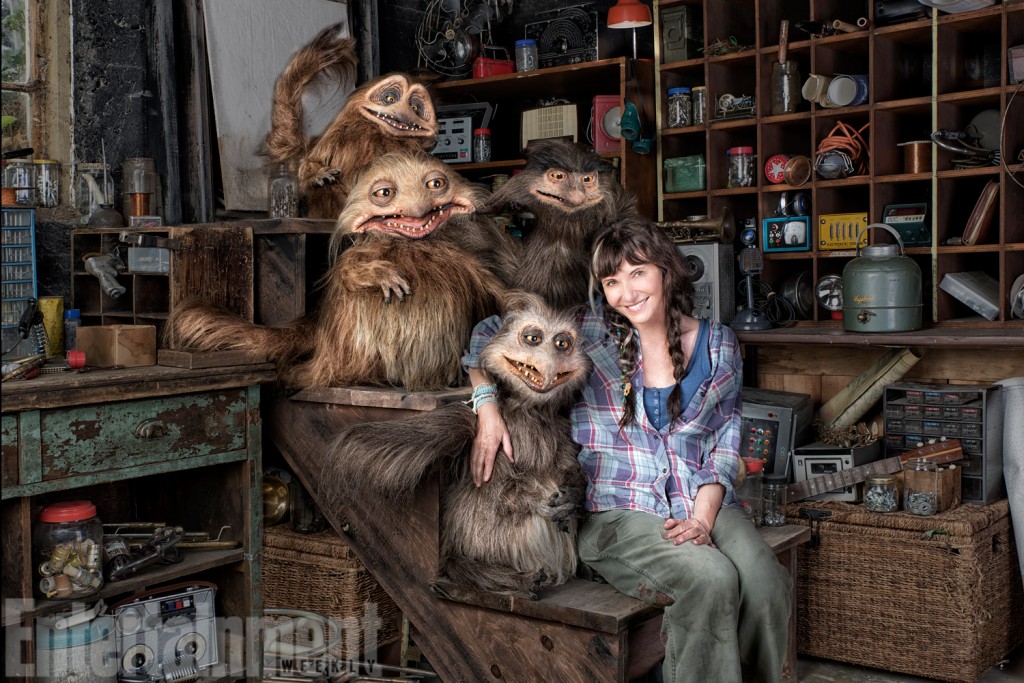 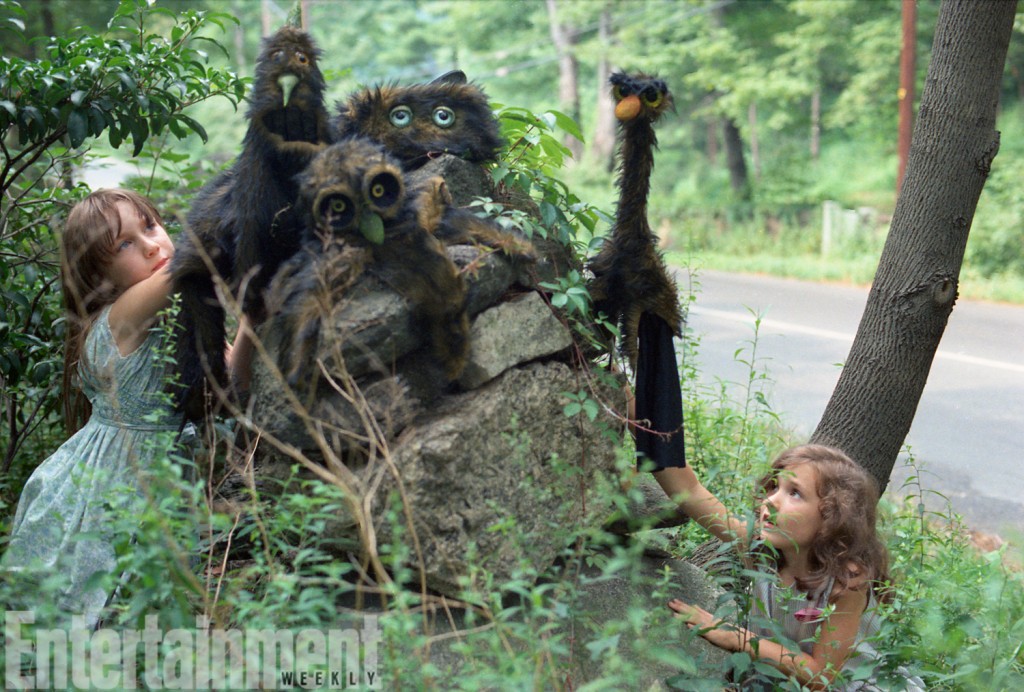