There’s no vaccine for fear.

Contracted: Phase II is being released by IFC Midnight and BoulderLight Pictures in select theaters as well as on VOD and digital on September 4th. Bloody Disgusting has a new poster for Contracted: Phase 2. Check it out below.

Phase II follows the story of Samantha as she suffers from a mysterious and degenerative disease. Picking up directly where the previous film left off, Phase II follows Riley, one of the last people to come in contact with Samantha, as he scrambles to track down those responsible for the outbreak before the highly contagious disease not only consumes his body, but the world as we know it.

The sequel to Eric England’s Contracted is directed by Josh Forbes and written by Craig Walendziak. It stars Matt Mercer, Peter Cilella, and Marianna Palka. 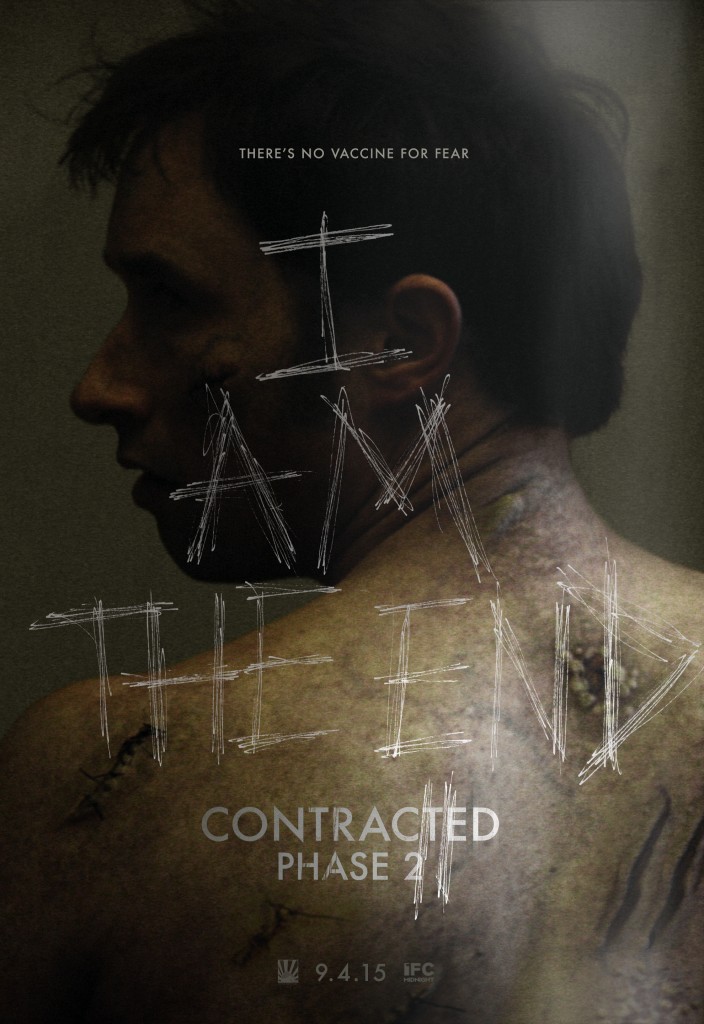