Franco and Vince Jolivette will produce through their Rabbit Bandini Productions, along with O’Reilly, who may take a lead acting role.

Marwood’s debut novel, “The Wicked Girls,” earned her the Edgar Award for paperback original. “The Killer Next Door,” published last year, centers on six neighbors forced into an unlikely alliance without realizing that one of them is a killer who will do anything to protect his secret. 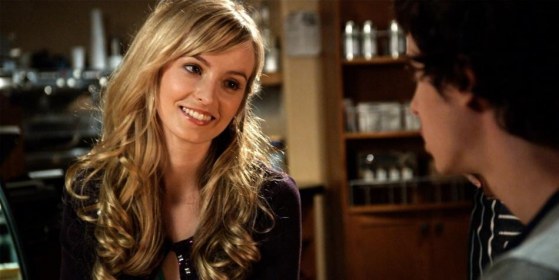