Set to write the Aladdin prequel.

Leaving the horror world for something a bit more friendly, writers Mark Swift and Damion Shannon (2009’s Friday The 13th and Freddy vs. Jason) will be writing the live-action prequel to Disney’s Aladdin. 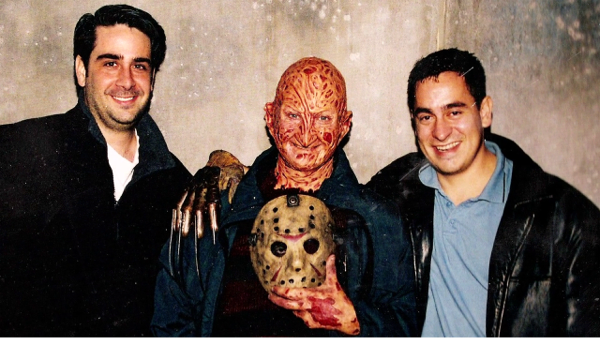 According to The Holywood Reporter, ‘The new project would focus on the realm of the Genies and reveal how Aladdin’s Genie ended up enslaved in the lamp. Although Genies is only in the early stages of development, the long-term plan is to have the project lead into an Aladdin live-action movie.’ 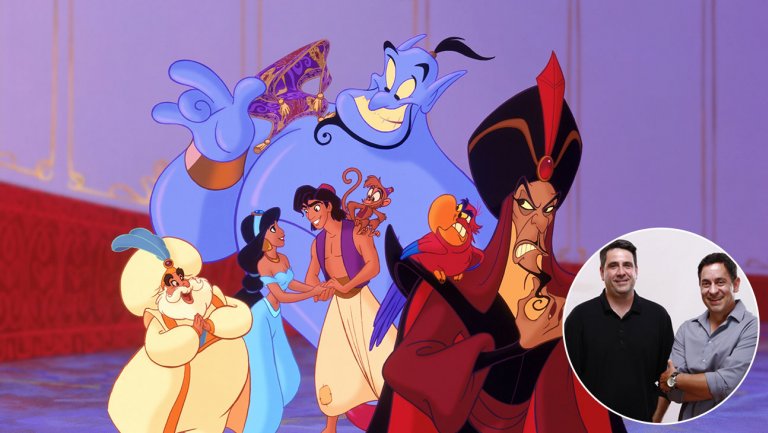 The news of a live action Aladdin isn’t exactly surprising, as it follows in the steps of films such as Beauty And The Beast, Cinderella, and The Jungle Book.

What do you think of the news? Do you like the idea of the horror duo tackling Disney?