Yesterday, director Neill Blomkamp revealed on his Instagram some concept art for his upcoming Alien kinda-sequel-but-not-really. Check it out below! 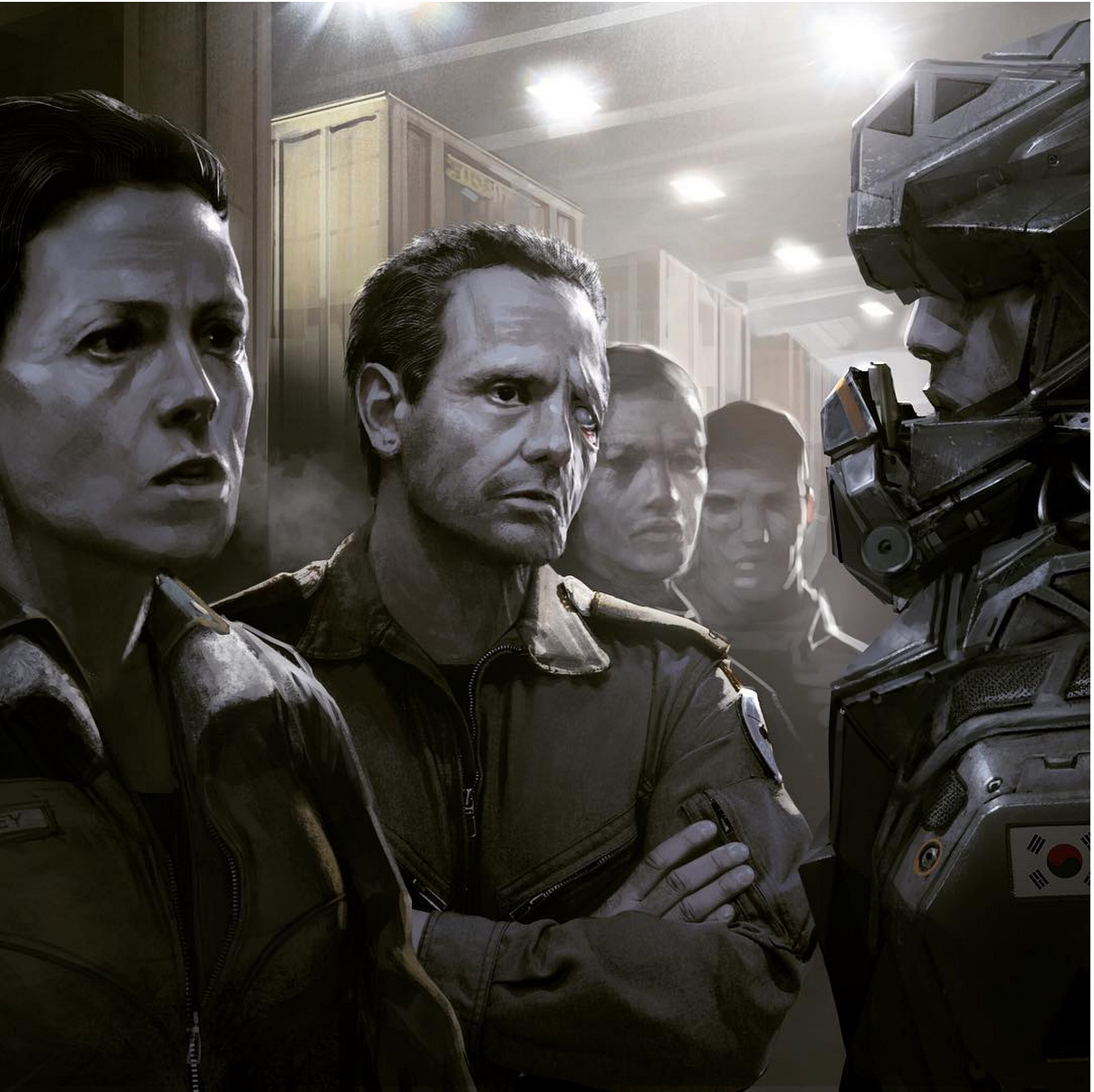 As you can see, the drawing shows Sigourney Weaver’s Ripley and Michael Biehn’s Hicks. It is not yet understood where exactly in the Alien universe the film will lie, but rumors are saying that it will take place after Aliens, and ignore the last two – a la Superman Returns.