Matt Dillon may not escape, but we will.

With the end of Wayward Pines’ season approaching, a promo was aired that referred to the final episode as a “series finale”, rather than merely a “season finale”.

SpoilerTV cleared up the confusion among some viewers by contacting FOX, who confirmed that this will indeed be the last episode.”The series was always conceived and presented as 10 episodes only so next week is the finale,” they responded.

Wayward Pines is an adaptation of a book series by Blake Crouch lead by M. Night Shyamalan and starring Matt Dillon. The synopsis:

A Secret Service agent goes to Wayward Pines, Idaho, in search of two federal agents who have gone missing in the bucolic town. He soon learns that he may never get out of Wayward Pines alive. 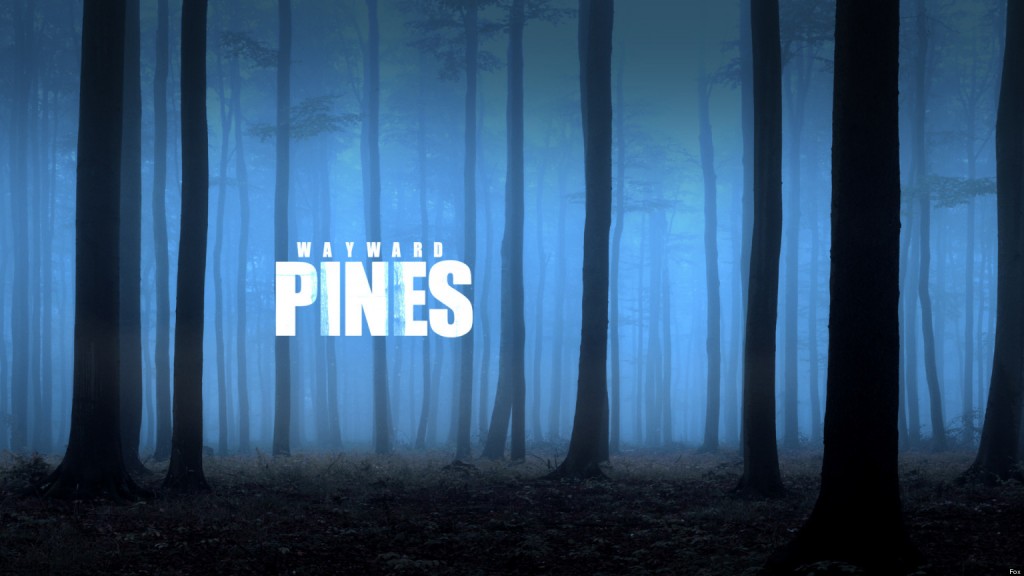