The city that can’t sleep (because of the nightmares).

As far as cinema as a whole goes, New York is probably the most “classic” setting there is. The only city to rival it in terms of its likeliness to be the setting of a film is LA.

But horror is a different story. American horror movies tend to have rural or suburban settings. Think Evil Dead, The Texas Chainsaw Massacre, and The Hills Have Eyes – American horror just gravitates away from the city. That’s not to say there aren’t any good horror movies set in New York, though; they’re just not necessarily the first thing that comes to mind.

Anyway, here’s a list of our favorite movies set in the Big Apple. 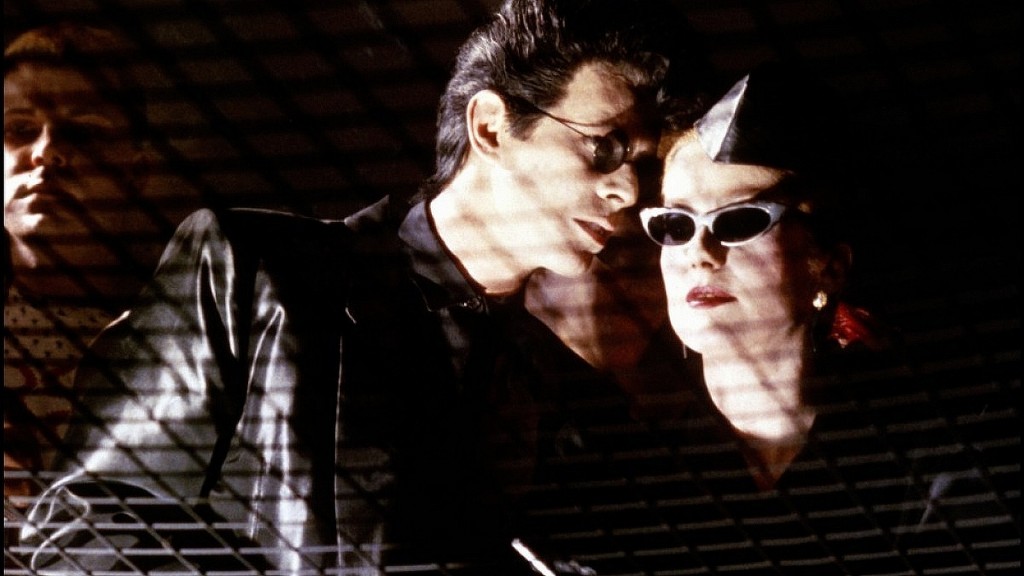 The Hunger has plenty going for it. It’s a fresh, stylish take on vampires starring David Bowie, Catherine Deneuve, and Susan Sarandon. If you’re not utterly taken in by the opening sequence, you’re a liar. The film doesn’t quite live up to the promise of its first act, and the ending in particular is disappointing, but it’s still a memorably New York movie, and one of the better vampire movies out there. 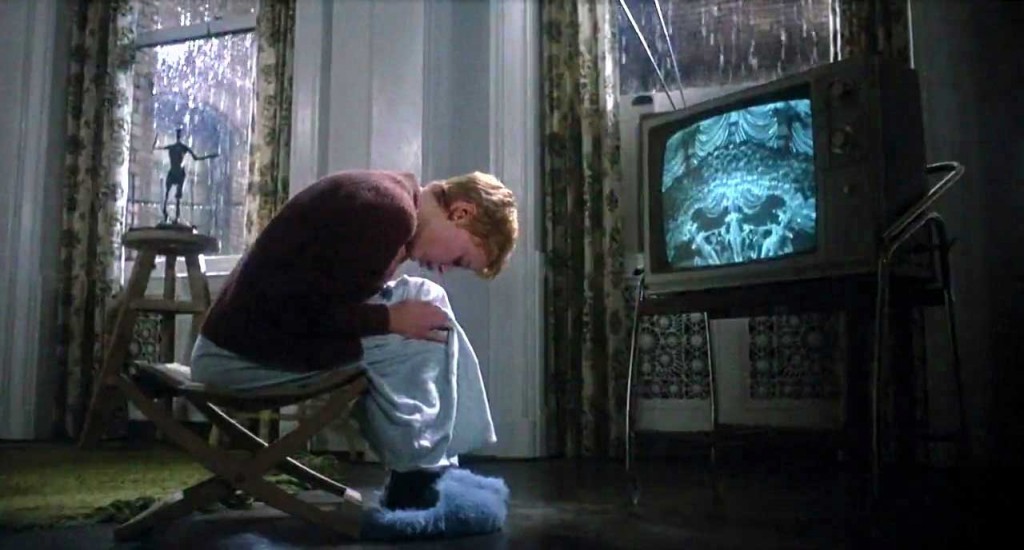 I find that Rosemary’s Baby hasn’t aged well. About a pregnant woman whose neighbors are Satanic cultists, the big twist is that she was raped by Satan in a ritual, and her baby is his spawn. It’s neither scary nor interesting for a modern viewer, but it had a radically different effect on viewers when it came out. And of course, it helped start that whole subgenre of horror movie. So for those reasons, it deserves its spot on this list. 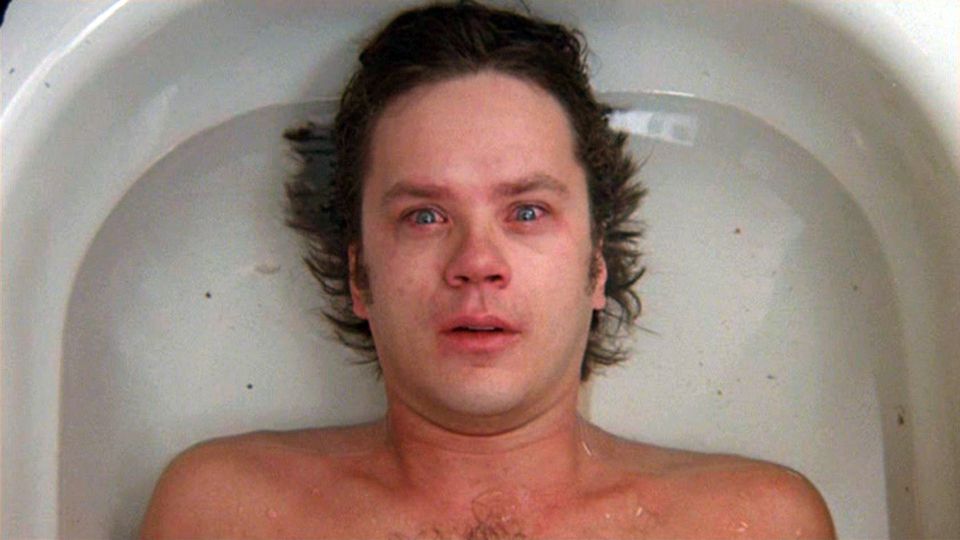 Jacob’s Ladder (a title which crucially serves as a reference to Dante’s Inferno) is about a Vietnam War vet who experiences disturbing hallucinations that may or may not indicate that something is truly wrong.

It suffers from a weak ending, in my opinion, but there are some truly frightening images and moments in this film. Not only that, but the imagery is often uniquely New Yorker, making it impossible to leave off this list. For instance – and this could just be because I first saw this as a kid – there are moments in the subway that are forever seared into my brain. 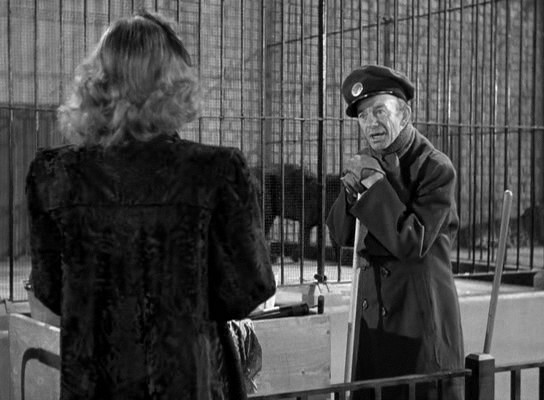 This is perhaps not as well known as the rest of the films on this list, but it should be. Cat People is about a woman who’s a descendant of a race of people who turn into giant cats when they become sexually aroused. Irena, as she’s called, falls in love with and marries a man who thinks this belief is mere superstition. But, spoiler alert, it isn’t. Things don’t go well, of course.

There’s a legendary pool scene near the end with fantastic lighting that evokes the paranoia of being stalked by a panther that has also been extremely influential as far as the idea of not showing the monster goes, but anyway the whole film is great.

Dark Water, for depicting Roosevelt Island (the home of yours truly) as both haunted and as “having a good school”:

And Friday the 13th: Jason Takes Manhattan, for taking place entirely on a boat (ie, not Manhattan): 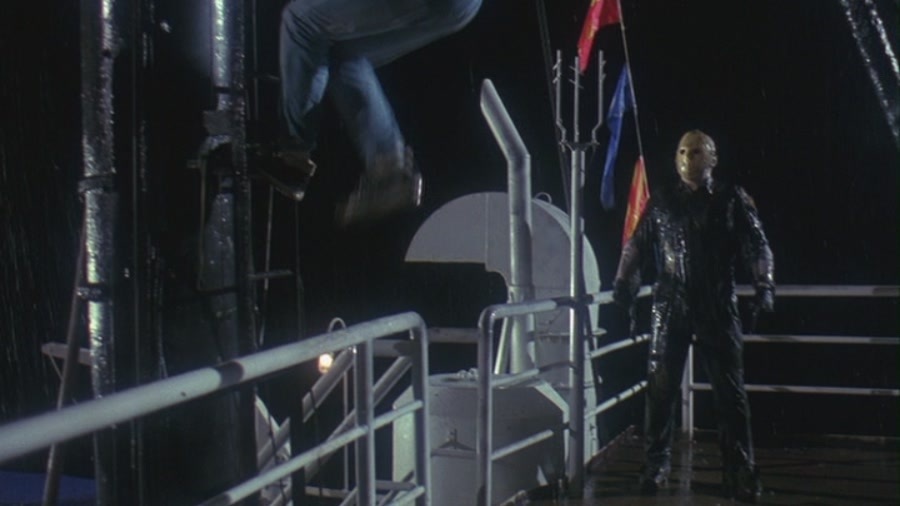 So what do you guys think? Is there anything I missed that deserves a place on this list?