Lucy Boyntan (Miss Potter) and Nick Moran (Harry Potter and the Deathly Hallows, parts 1 and 2) will join Katee Sackhoff in the cast of supernatural horror film Don’t Knock Twice, Variety reports. The film is being directed by Caradog James, and begins shooting this week in Cardiff, Wales.

Don’t Knock Twice follows a guilt-ridden mother (Sackhoff) who wants to reconnect with the daughter (Boynton) she was forced to place into care. To save her estranged daughter, she has to uncover the terrifying truth behind the urban legend of a vengeful, demonic witch.

James (The Machine, Little White Lies) is directing from a script by writing duo Mark Huckerby and Nick Ostler, whose credits include Howl. 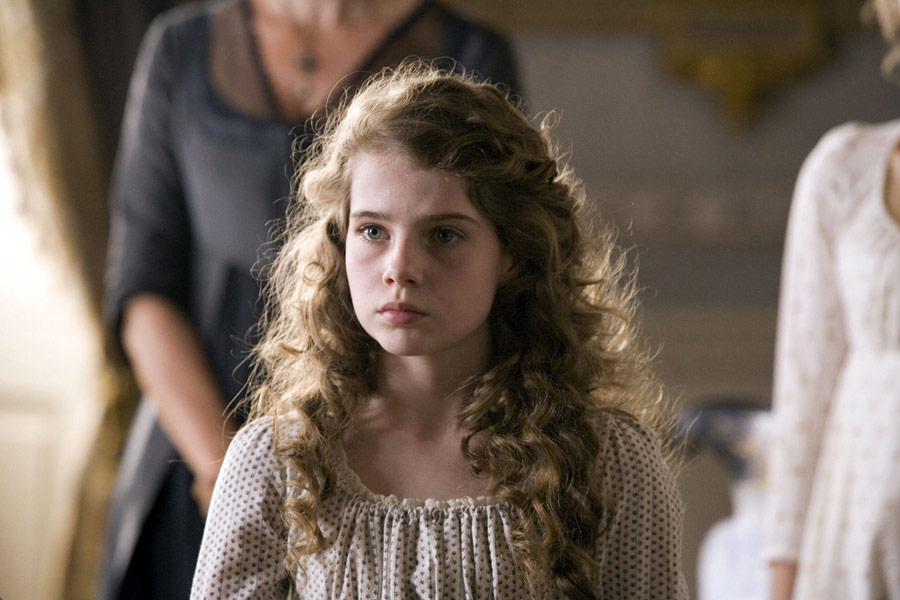