Here’s how you survive a meta nightmare.

We’ve published a few guides to surviving various horror scenarios before now. We can help you out with everything from surviving a new vampire neighbor, to renting a cabin in the woods; from a zombie apocalypse to high school.

But there’s one type of scenario / genre that is particularly dangerous: the meta horror, or parody. And that’s because everything you’ve learned, all the preparation you might have done for the scenario being parodied, is going to be useless – or worse, get you killed. The parody will turn all the rules on their head, while still being just as liable to kill you. Hell, just look at the original Scream. It defined the slasher rules in the first place, and then promptly ignored them.

So while reading our guides is a good start to surviving most horror movies, they might actually be detrimental to you for this scenario. That’s why this guide is probably the most important you’ll ever read.

You can never be too careful.

So the first thing to keep in mind is that the meta parody is unpredictable. What you’ll face varies wildly, depending on the subgenre that your scenario is lampooning. So while we can’t give you specific advice to surviving the parody, we can help you recognize that you’re in a parody. Since it is meta, understanding it is really the most important thing.

Obviously, the first step is to know the subgenre that is being parodied – otherwise you can’t begin know you’re in a parody. Watch as many kinds of horror movies as you can, and watch them actively. Recognize what tropes recur, and try to get to the point where you can instantly name the subgenre of horror film you’re watching. 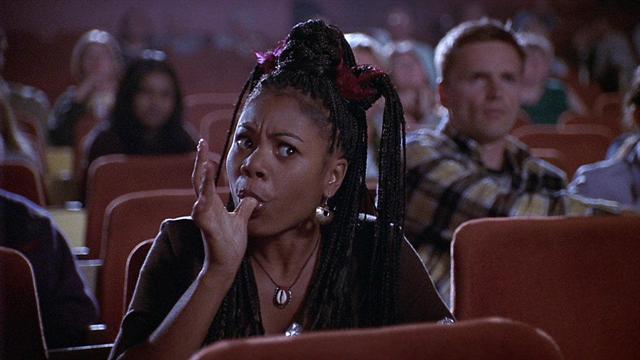 Obviously, this will take a long time (a lifetime, really). So while you’re building your knowledge, do some reading. Wikipedia and TV Tropes are your best friends.

2. Be aware of irony

If you or others around you keep getting into situations that might be interpreted as ironic or humorous, this is a strong indicator that you’re in a parody. 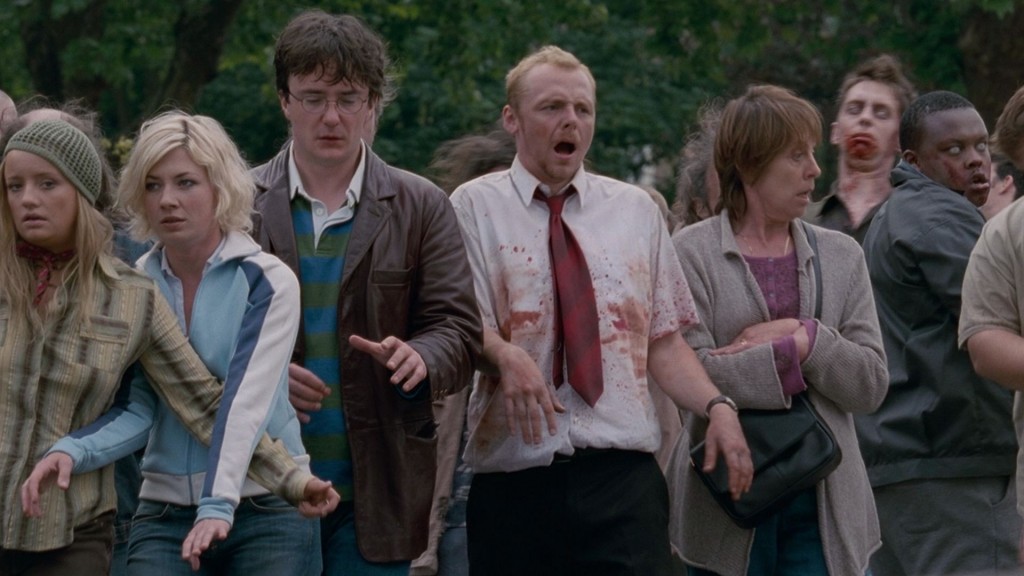 I realize, of course, that all the terrible things that will inevitably happen will not be funny to you. But try to keep an open mind. Look at it from an outsider’s perspective. Would an audience find this funny?

This is harder to identify, but if you do, it’s the strongest indicator you can find that you are in a meta parody.

A deconstruction is what happens when a trope (or the entire genre) is taken to its logical conclusion. It’s basically the filmmaker asking, “What would happen in real life if this happened?” So if you recognize something that’s common in horror movies, but it plays out differently or unexpectedly, you might be witnessing a deconstruction.

Deconstruction, of course, literally means to take something apart. It’s a way of analyzing how a trope works or doesn’t work, either in fact or in fiction. This is why it’s so hard to identify; how can you know that the way things are happening aren’t how they would normally happen, or are more realistic than how they normally happen? How is it even possible to realize that the life you’re leading is fictional?

It’s hard, and takes a lot of self-awareness.

4. Figure out what the message is

We’re all aware that in non-meta slashers, for instance, you get to live if you’re “pure”. That’s why having sex or doing drugs is like going on the express lane on the River Styx. But if you’re in a slasher parody, that might not be the case at all. Having sex or doing drugs might do the opposite; it might guarantee your survival. See what I mean about how knowing the rules might trip you up?

Anyway, good luck out there. I’ll be back tomorrow.