A look at the Milwaukee Cannibal.

The Jeffrey Dahmer Files is a documentary about the immediate aftermath of Jeffrey Dahmer’s arrest. It focuses especially on his neighbor and the lead detective on the case, while weaving archival footage with fictionalized scenes of his life before getting caught.

Jeffrey Dahmer, of course, is one of the most infamous serial killers in American history. As Files explains, for a while he was all the news would talk about. 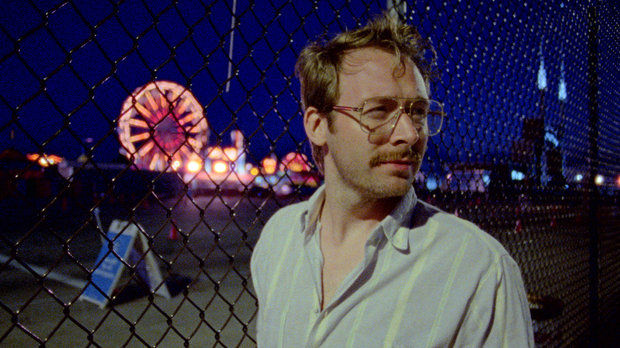 But, over twenty years later, the details of his case might not be common knowledge. So I suspect watching this documentary might yield vastly different results, depending where you’re coming from. If your awareness of Dahmer before now was limited, you will absolutely learn the essential information about the case, if gradually.

But Files isn’t really aiming to be educational in the sense that documentaries aren’t expected to be; it isn’t fact- or information-heavy. It’s really more of a narrative. That is to say, it’s interested in telling a story. It just happens to be the case that this is a true story. So if you remember Dahmer’s case well, don’t be discouraged. There’s still plenty of reasons to be interested in this. If anything, I’d say this documentary is aimed at you.

Files really needs to be approached as you would an ensemble, character study. There’s Dahmer himself, of course, who is at once repulsive and alluring, both incomprehensible and yet strangely relatable. But equally important are Pat Kennedy, the lead detective who empathized with Dahmer despite himself, and Pamela Bass, his neighbor who felt violated and personally victimized by him. While Dahmer might be the most intriguing character here, Kennedy and Bass are the protagonists of the story. They’re the people you care about. And it’s the little details about their experiences that stick with you. 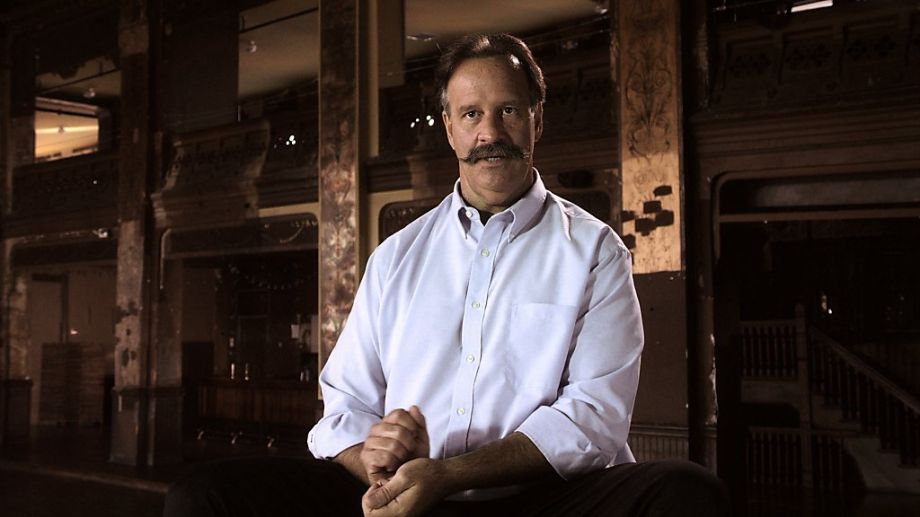 The Jeffrey Dahmer Files is a documentary that treats its subject with sensitivity, choosing not to sensationalize but to focus on the human experiences of the people who got sucked in to the disaster that was the Dahmer case. At 80 minutes, it’s well worth your time. (It’s currently available on Hulu.)