One of the greatest things about AMC’s The Walking Dead are the titular walkers themselves. The designers go to great lengths to portray the zombies’ decaying corpses as realistically as possible. Now with season 6 of the show approaching, AMC has revealed new photos of the zombies, and they look disgusting. Click on the thumbnails below to get a better look at the photos.

The Walking Dead returns in October – but don’t forget to catch Fear the Walking Dead, the spinoff that tracks a family in LA during the initial outbreak. 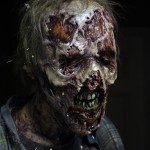 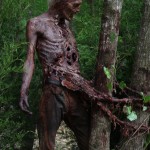 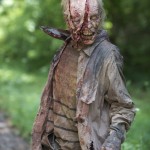 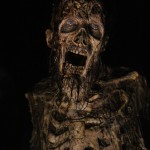 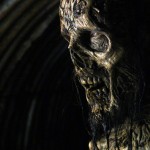