Last week I took a look at my favorite horror films set in New York. This week, I figured it was time to give LA a shot. It turns out that, while the city is obviously the home of Hollywood and therefore a popular place to shoot movies, it isn’t quite as popular a setting, at least compared to NYC. Still, there are some solid films to look for if you’ve decided to watch horror movies by geography. 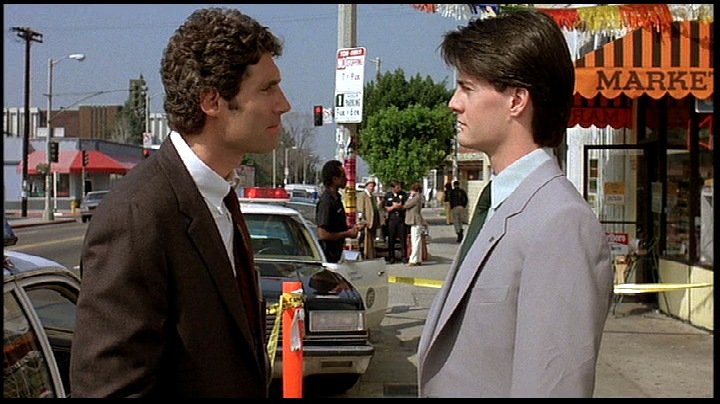 This one is about an alien that can jump between bodies and wreaks havoc in the city. It leans more towards thriller than horror, but I think it counts. And who can resist anything with a young Kyle Machlachlan?

John Carpenter was inspired by his readings on quantum mechanics for Prince of Darkness, the second entry in what he called his “Apocalypse Trilogy” (the first and third being The Thing and In the Mouth of Madness). It’s a unique entry in the biblical horror subgenre in that it posits the existence of an “Anti-God”, the true source of evil which is contained in the quantum realm, and which begat Satan. It takes place in a church on the outskirts of LA.

Drag Me To Hell 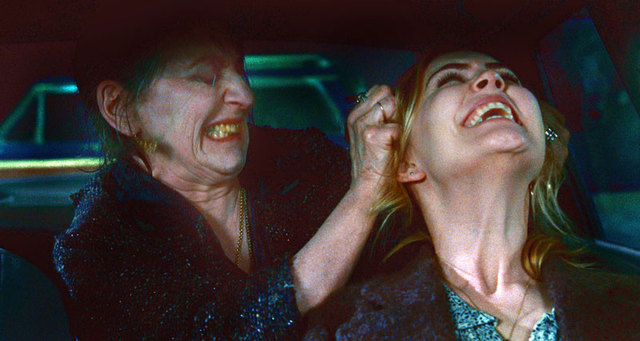 Drag Me To Hell is a Sam Raimi film through-and-through. About a woman who has three days to get rid of a curse before a demon takes her to hell, it blends genuinely scary moments with the zaniness straight out of the Evil Dead franchise.

Zombieland is an excellent zombie comedy, but it’s also a pretty great entry to any list about LA. For one thing, the park referenced by the title is in LA, so while in a way the characters are on a quest to the city. And, more importantly, you have a great scene where the team meet Bill Murray, who’s masquerading as a zombie to “blend in”, which adds some great jokes about Hollywood: 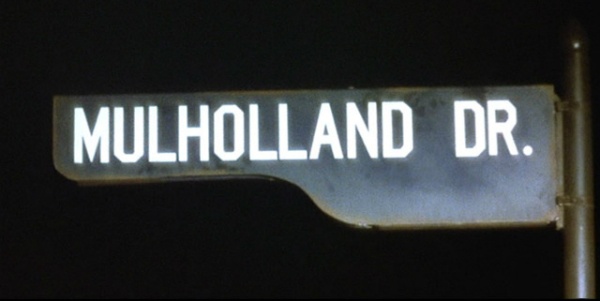 Mulholland Dr. is not only the best horror movie set in LA (that I know of, anyway), it’s one of the best movies, period, set in the city. And it makes good use of its setting, too. If you watch it enough times and think the cryptic symbolism long enough, you’ll start to realize that the whole thing is actually about Hollywood culture. David Lynch himself said of the eponymous street, which passes through the Hollywood Hills, that you can “feel the history of Hollywood” on it.