Often dubbed the genre that never dies, the horror genre is popular across several mediums including movies, books, television and now video games. While horror games have always been popular with franchises like ‘Silent Hill’ and ‘Resident Evil’, these last few years have seen a reawakening of games that terrify its players.

This year has a large selection of anticipated horror games like Five Nights at Freddy’s 4, which came out in July, here are some of the horror games of 2015: 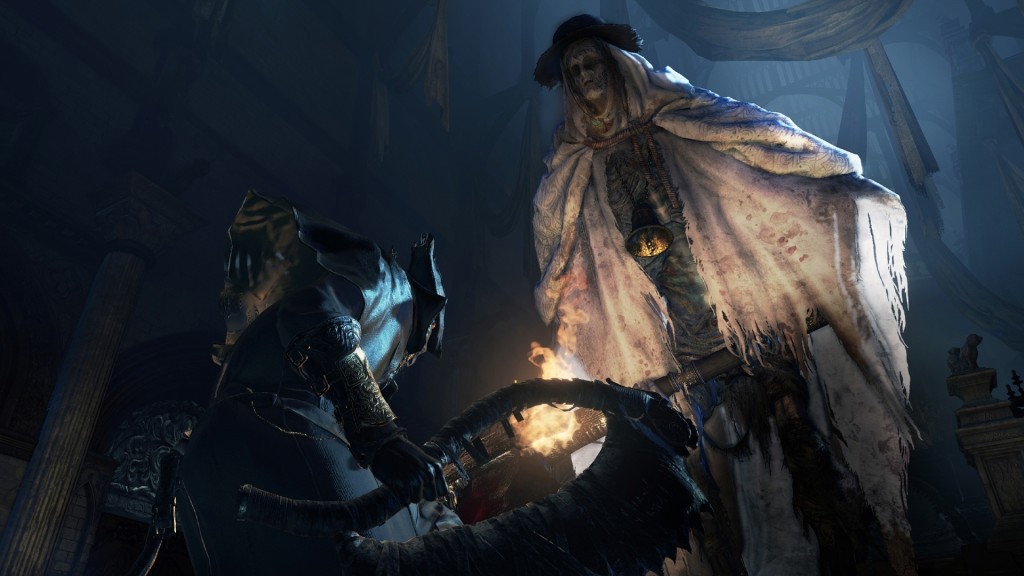 Bloodborne, directed by Hidetaka Miyazaki (‘Dark Souls’, ‘Dark Souls II’), a PlayStation 4 horror game follows “The Hunter” on his mission to find the source of a mysterious plague whilst along the way hunting down scary beasts. 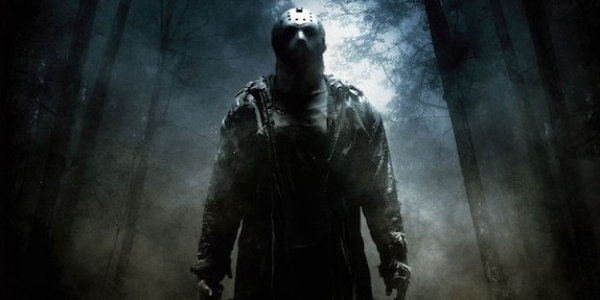 After 25 years of being away from horror games, Jason Voorhees will return to frighten his long time fans in the latest ‘Friday the 13th’ game. Series creator Sean Cunningham has confirmed earlier this year that the game will be released in October on multiple platforms. But other than that, not much on the title is known at this time.

With more horror related video games being announced everyday this genre will only grow and continue to spread fear across the globe. This is one of the best times for horror fanatics not just because there are more and more horror games coming out – but they are actually starting to get really scary. Like the title says: horror is king.