Who you gonna call… the Prince of Darkness!?

Our spy on the scene overheard a couple of crew members talking about the Black Sabbath frontman outside the theater where Melissa McCarthy, Kristen Wiig, Kate McKinnon and Leslie Jones were working.

And posters outside the theater advertised a “Rock Revenge Fest featuring Ozzy Osbourne” as part of a “12 Hour Marathon of Metal.”

The Wang marquee was transformed into the Stonebrook Theatre for the shoot, with the legend “Rock Out With Your Metal Out.” 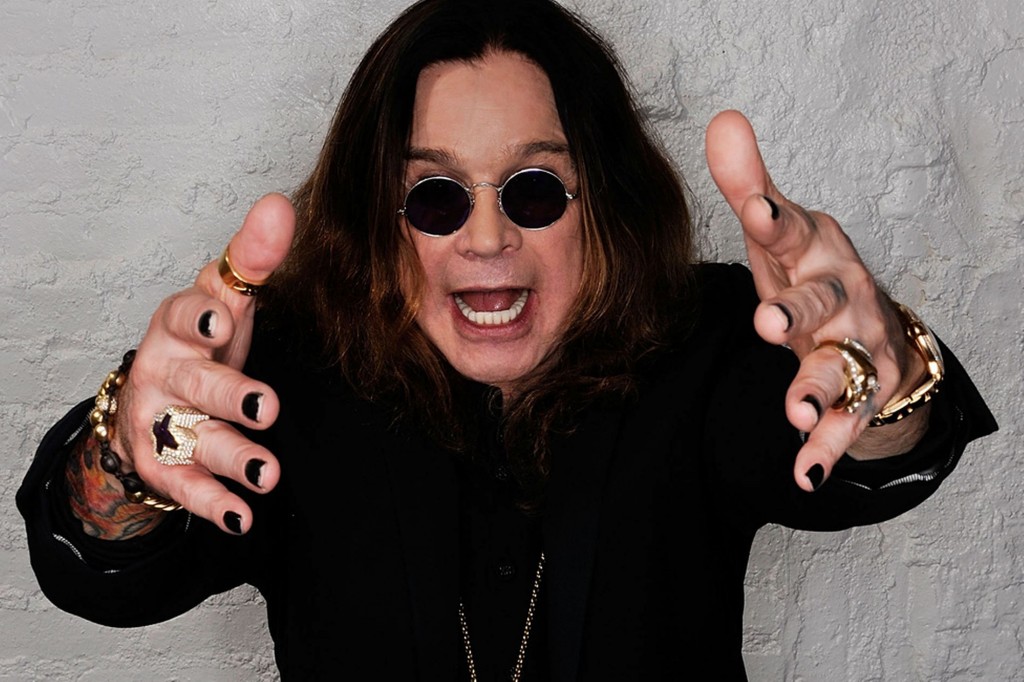