America’s first serial killer is back in the spotlight.

Leonardo DiCaprio is going to play the role of America’s first serial killer, H.H. Holmes, in a Martin Scorsese film!

Paramount just closed a splashy deal to acquire the Erik Larson book The Devil In The White City: Murder, Magic And Madness At The Fair That Changed America, says Deadline.

There was a big auction that had five studios chasing and three bidding aggressively — Universal and Fox were the others — before Paramount captured a package that has DiCaprio starring and reteaming with his The Wolf Of Wall Street director Martin Scorsese. Billy Ray will write the script.

DiCaprio will play Dr. HH Holmes, a cunning serial killer believed to have murdered anywhere from 27 to 200 people at a time when the city of Chicago was enthralled with hosting the World’s Fair of 1893. Holmes constructed The World’s Fair Hotel, an inn more lethal than the Bates Motel, especially for young single women. The sociopath used charm and guile to lure guests into what became known as a “murder castle,” a haunt that had a gas chamber, crematorium and a dissecting table where Holmes would murder his victims and strip their skeletons to sell for medical and scientific study.

H.H. Holmes is a fascinating and terrifying serial killer who, surprisingly, has pretty much never been used as inspiration for film in favor of the likes of Ed Gein. So I’m excited to finally see someone other than the Supernatural writers take a crack at him. 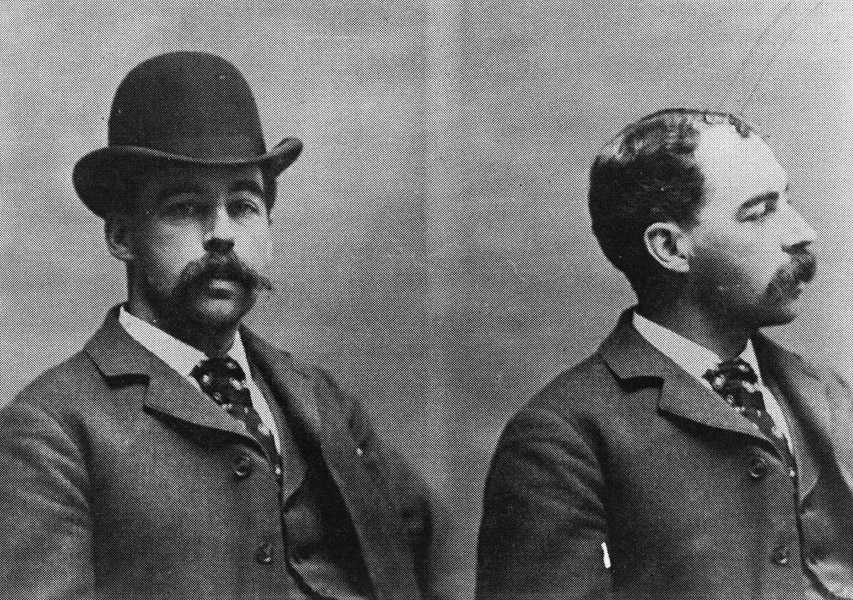