A history lesson within AHS: Hotel

In a recent press conference for FX, American Horror Story creator Ryan Murphy revealed some exciting details about the upcoming season.  In a panel with some new and returning cast members of the hit anthology, character names and details were released, including the character Lady Gaga is slated to play, and the location of the titular hotel: downtown Los Angeles.  But what I’m most excited for is the character, or rather, person, who will be portrayed by Lily Rabe.

“Our Halloween episode this year is called ‘Devil’s Night,'” Murphy says, “Lily Rabe is coming to that episode.  And she’s playing Aileen Wuornos.” For those of you who have better things to do than obsessively research serial killers, I’ll fill you in.  Aileen Wuornos was a serial killer active between the dates November 30, 1989 to November 19, 1990, during which she killed seven men in Florida.  Horribly abused as a child, Wuornos lived a life of crime, homelessness, and prostitution before confessing to the murders. Her defense was that each man either raped her, tried to rape her, and/or tried to kill her and that she acted in self-defense.

During the legal proceedings surrounding her trial, specifically her sentencing hearing, Wuornos was found to be mentally unstable and suffering from both Borderline Personality Disorder and Antisocial Personality Disorder; on the Psychopathy Checklist, Wuornos scored a 32/40.  Wuornos changed her testimony several times throughout the proceedings and exhibited erratic and paranoid behavior.  After years of judicial appeals, Wuornos made a statement to the Florida Supreme Court stating “I killed those men.  Robbed them as cold as ice.  And I’d do it again, too.  There’s no chance in keeping me alive or anything, because I’d kill again.  I have hate crawling through my system.”

Wuornos spent ten years on death row before she was executed by lethal injection October 9, 2002. She was 46 years old.

The case of Aileen Wuornos is fascinating for a host of reasons: her inconsistent testimonies, her obvious insanity, and the rarity of female serial killers (that we know of).  She was portrayed in a dramatized version of her story by Charlize Theron in the 2003 film Monster and there are currently two documentaries about her, both directed by filmmaker Nick Broomfield: Aileen Wuornos: The Selling of a Serial Killer and Aileen: Life and Death of a Serial Killer.  I’ve seen both documentaries; they’re on Netflix and worth a watch. 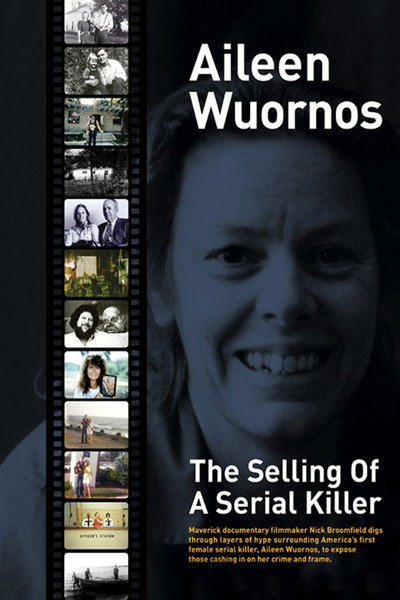 In terms of psychotic murderers, Aileen Wuornos is definitely in my Top 5 Favorites.  I have no doubt that Lily Rabe will bring just the right amount of malice and craziness to the part.