If it gets out, who knows what it’ll do?

We’ve got the latest on a new movie written and directed by Mickey Keating and we’re excited about it. Called Pod, the film already got SXSW buzz in the spring and is now gearing up for its release in select theatres and on VOD on August 28th.

The film stars Dean Cates and Lauren Ashley Carter as siblings whose veteran brother, played by Brian Morvant, finds something lurking in the basement of their family’s lake house in quiet, idyllic Maine.

After receiving a troubling voicemail, estranged siblings Ed and Lyla travel to their isolated family lake house in Maine to hold an intervention on their increasingly paranoid, war veteran brother, Martin. But the situation rapidly spirals out of control when they discover the house completely ransacked and learn that Martin has constructed an elaborate and horrifying conspiracy theory surrounding a sinister entity that he believes he has trapped in the basement.

Check out a poster for the film and the official trailer below: 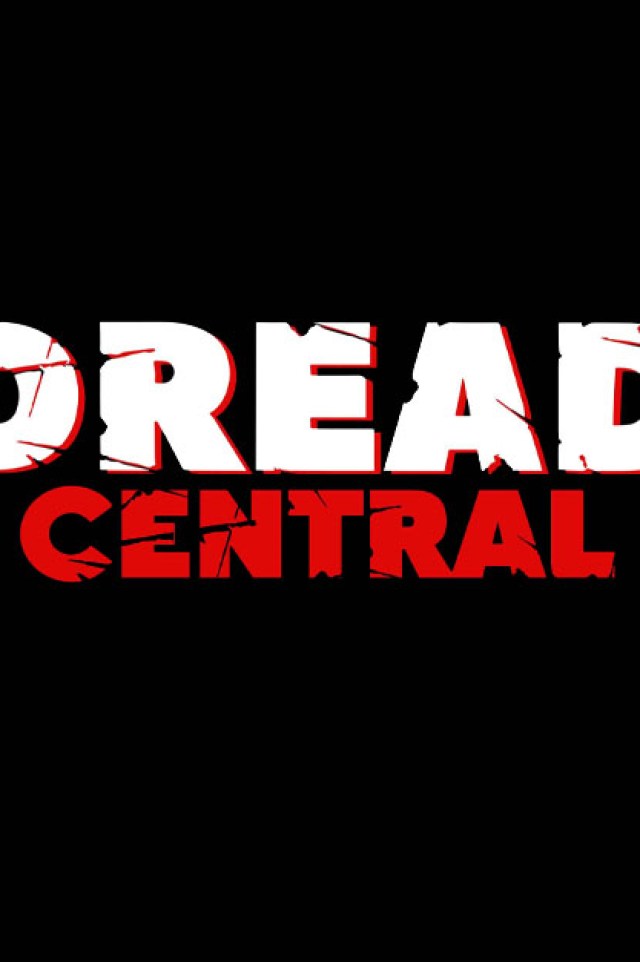 Are you excited to see this one when it’s released at the end of the month?