Will Shane Black inject new life to the Predator franchise?

The next Predator film, which will be a sequel to the original, is in the works. Shane Black, the guy behind Iron Man 3 and Kiss Kiss Bang Bang, is directing and co-writing (with Fred Dekker). If that doesn’t excited you (it should though – Iron Man 3 was awesome), maybe producer John Davis will convince you. From Collider:

“Shane shot a movie and he’s doing a pilot now, but I’ve read a lot of his script and I think it’s genius. I think it’s genius and I think it’s entertaining, and what it did is recreate a famous franchise in a different, interesting way; looking at it from a different light. He’s just an amazing writer-director. He’s got a way of looking at this that makes you excited again. I love this franchise. It was the first movie I ever did. I remember in being in the jungle with Arnold [Schwarzenegger] as a 28-year-old and going, ‘This is a fun business!’…Shane’s amazing. He’s an amazing storyteller.”

So yeah, I am so on board for this. 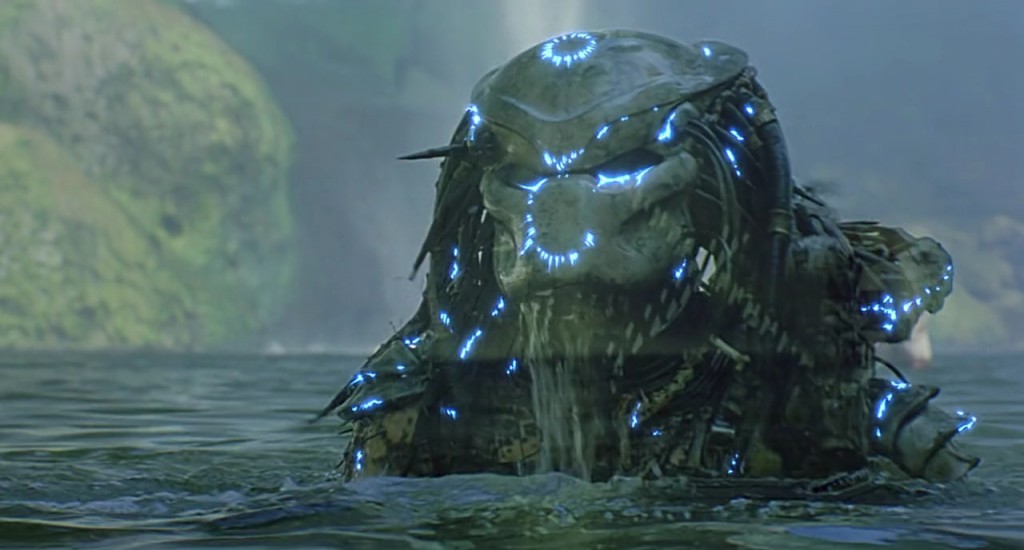 You have my attention.