After its initial screening at SXSW, XLrator Media acquired the 2015 paranormal thriller The Diabolical.  The film, starring Ali Larter, is about a single mother who unwittingly moves her children into a house with a supernatural presence.  When the spirits start to torment her family, “she seeks help from her scientist boyfriend who begins a hunt to destroy the violent spirit that paranormal experts are too frightened to take on.” 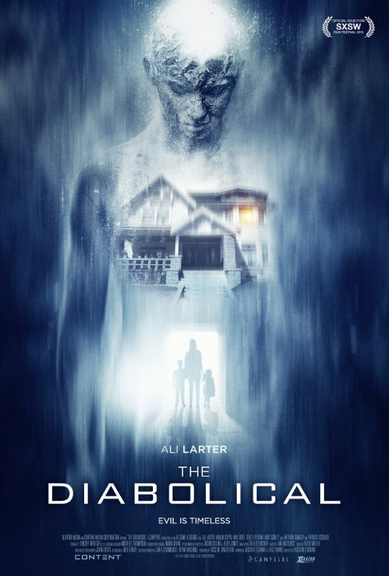 The Diabolical is director Alistair Legrand’s first film.  He co-wrote it with Luke Harvis, whose first film credit is also this movie.  A trailer has been dropped and a release date has been set.  You can catch The Diabolical in theaters on October 16th of this year.