“Do you, Michael Myers, take this woman to be your (l)awfully wedded wife?”

It’s no secret that we horror fans tend to be kindred spirits — after all, the horror genre is a unique niche, and it has plenty of die-hard (sorry, lots of bad puns in this story) fans that eat, breathe, sleep, and dream about movies of the ghostly and gory kind. But you generally don’t mix horror with romance, unless you’re like my cousin who had a Halloween-themed (the holiday, not the movie franchise) wedding on Halloween or my friend with a Freddy Krueger tattoo who is trying to convince his lovely fiancée to have a Halloween-themed wedding (so far, he’s unsuccessful).

But, thanks to the internet, a video has gone viral of a man named Alec Wells proposed to his horror-loving girlfriend in a rather …creative way. He proposed that his now-fiancée spend the rest of their lives together on the same street where our favorite villain loved to lurk in 1978 classic Halloween. Even further, he was dressed up as Michael Myers, signature overalls and latex mask and all. Katherine Canipe, his bride-to-be, cried and happily accepted. She later called it “the perfect proposal.” They plan to marry on November 13, 2015 — yes, a Friday, of course. Aw, see — true love isn’t dead! 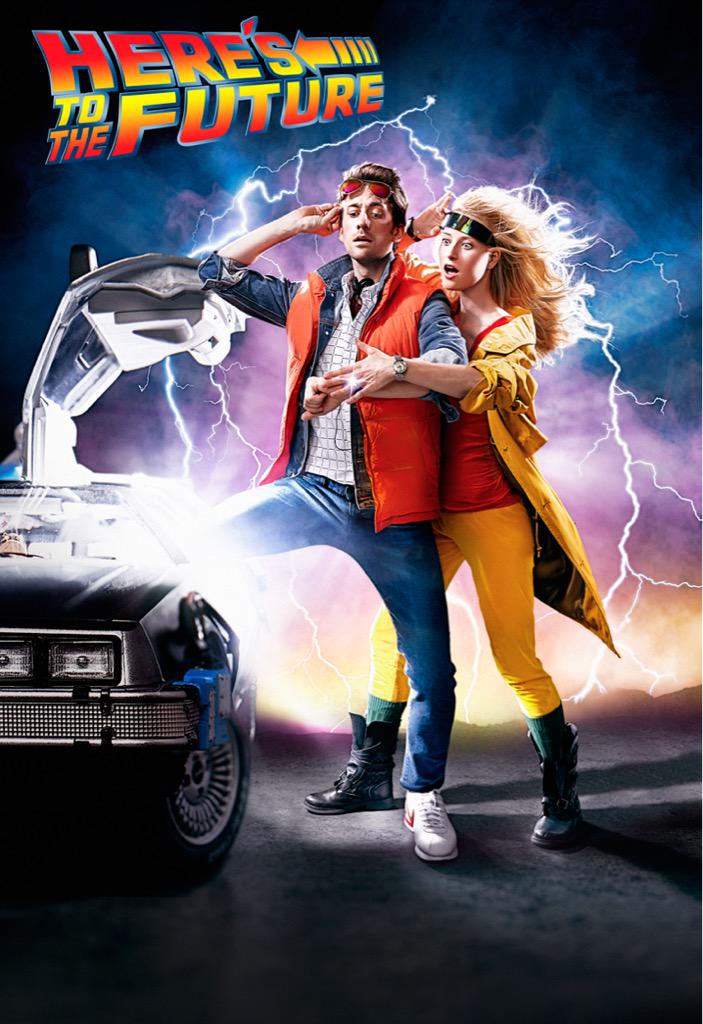 Here’s wishing Alec and Katherine a lifetime of happiness and love… til death do they part.