I have a confession to make: I love reality TV.  Whether it’s toxic and sensationalist like MTV’s Catfish or relatively benign like Love, Lust, or Run on TLC, I am an absolute sucker for reality shows.  When I was in middle school, my friends and I watched hours of the trash that was The Real World and Flavor of Love, and in high school (and now, to be honest) I would never say no to watching a marathon of Keeping Up With The Kardashians with my mom.  It’s wrong.  And it’s sick.  I know.  But three years ago, in college, I found the perfect show to sate my two obsessions (reality and horror) when it came to entertainment: Paranormal Witness. 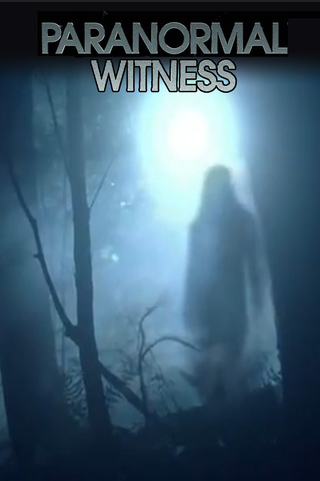 This Syfy original series comprised of interviews with witnesses to the paranormal and poorly acted reenactments of the terror that the witnesses endured.  Kind of like Untold Stories of The ER and I Didn’t Know I Was Pregnant, but horror themed.  There were tales of aliens, UFOs (including the Trumbull County UFO), ghosts, poltergeists, and black-eyed children.  And I’ll be honest, some of the episodes were fairly chilling.  There was no question that some (most) of the stories had been embellished for the sake of entertainment.  The show was fun to watch and served as a nice break from writing papers about the social and political implications of genetic testing/ decolonizing feminism/ homoerotic undertones in literature.  Sadly, the series only last three seasons. 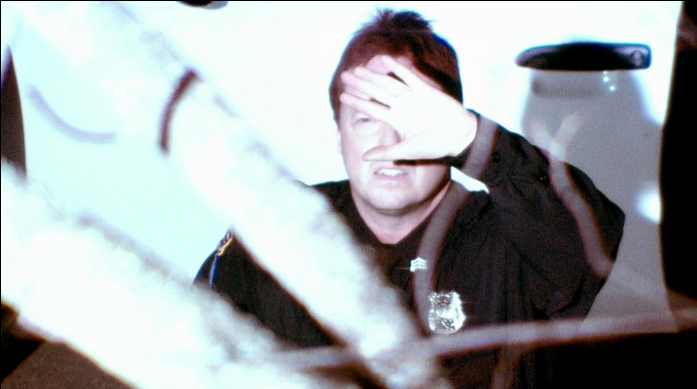 With little fanfare or publicity, Syfy renewed Paranormal Witness for a fourth season, two years after the series’ unfortunate cancellation.  The new season kicks off tonight at 10/9c on the Syfy Channel and will also be available to watch online.  The first episode is titled “The Motel” and will be about– wait for it– “a family that gets way more than they bargained for when they move into an old motel.” 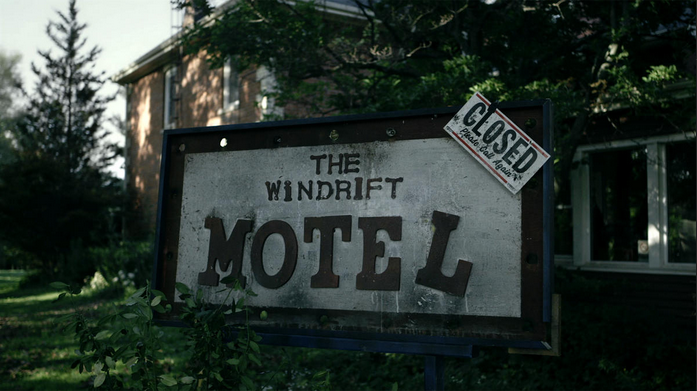 If you can’t wait until tonight, you can watch sneak peeks and older clips here.  Below is just one example of what’s in store: