The power of Christ compels you! 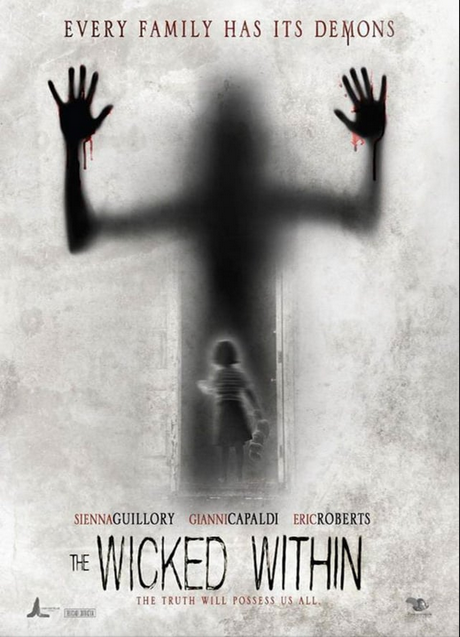 Worried you might have to go two entire months without a new possession movie? Fear no more! Next month, you can watch The Wicked Within and fulfill all your possession, exorcism, and demonic needs.  The film, written by Stephen Wallis and directed by Jay Alaimo, is about a family who decides to hold a séance to contact the spirit of their dead daughter.  Of course, séances aren’t fool-proof and things can go terribly awry.

After a year passes since the sudden death of a child, a family gathering takes place whilst peculiar unexplainable events occur. Tension over peculiar circumstances cracks the veneer of cordiality and dark secrets emerge. Bethany becomes increasingly unhinged and seems Hell bent on tearing her family apart. Is she possessed or simply playing devils advocate? With the help of a priest and a psychic the family attempts to restore peace and sanity. But events which occur that night could never have been foreseen. Police psychologist Dr Woods tries to exact fact from fiction of what really took place in the house in this gothic horror morality tale.

Maybe it’s just my weakness for a good exorcism flick, but the trailer for The Wicked Within looks wicked awesome.  There’s eyes rolling all the way back, body contortions, and even some good old-fashioned head-spinning.  And don’t even get me started about the snappy and hilarious dialogue that the devil/demon/spirit is delivering. 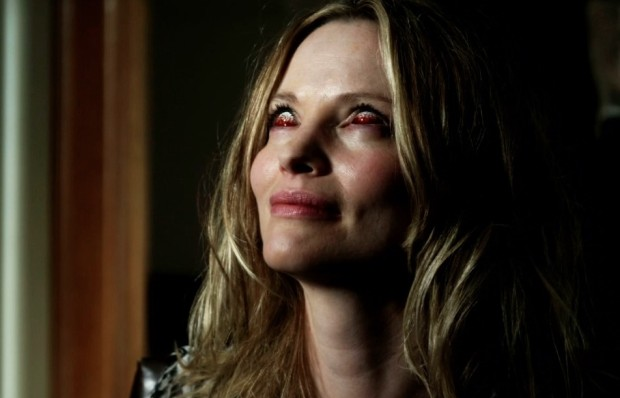 Watch the trailer (included below) and be sure to check out the film when it’s released on October 16th!