Stabbing at a theater near you! 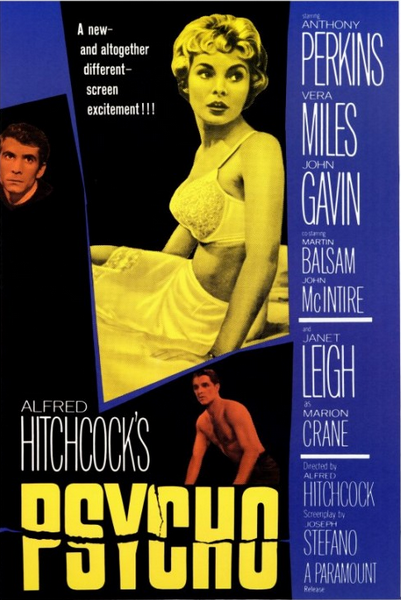 If you are under a certain age, it’s likely that you didn’t get to see Alfred Hitchcock’s classic horror film Psycho (1960) in a movie theater.  You probably caught it on TV, or watched it on a battered VHS that you found in your friend’s basement, or, like me, scoured the Internet for a decent link that wouldn’t infect your laptop with a virus. 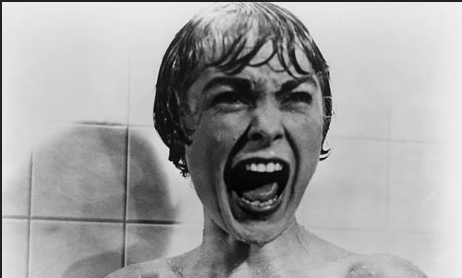 But on September 20th and September 23rd, you might be able to enjoy the cinematic experience that your parents told you about.  That’s right.  For a limited time, Psycho is coming back to theaters. 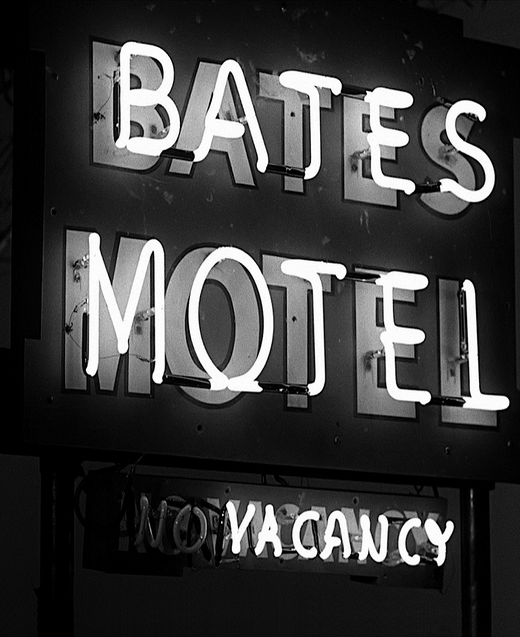 Turner Classic Movies, in conjunction with Fathom Events, has authorized Psycho to be reissued to select movie theaters nationwide to celebrate the 55th anniversary of the film’s original release.  For those of you who aren’t as familiar with the film as you’d like to be, here’s the official summary:

Phoenix officeworker Marion Crane is fed up with the way life has treated her. She has to meet her lover Sam in lunch breaks and they cannot get married because Sam has to give most of his money away in alimony. One Friday Marion is trusted to bank $40,000 by her employer. Seeing the opportunity to take the money and start a new life, Marion leaves town and heads towards Sam’s California store. Tired after the long drive and caught in a storm, she gets off the main highway and pulls into The Bates Motel. The motel is managed by a quiet young man called Norman who seems to be dominated by his mother.

You can find the nearest participating theater here.  If you can’t make any of the screenings, I highly recommend you watch the film through other means. Trust me; it’s a classic for a reason. 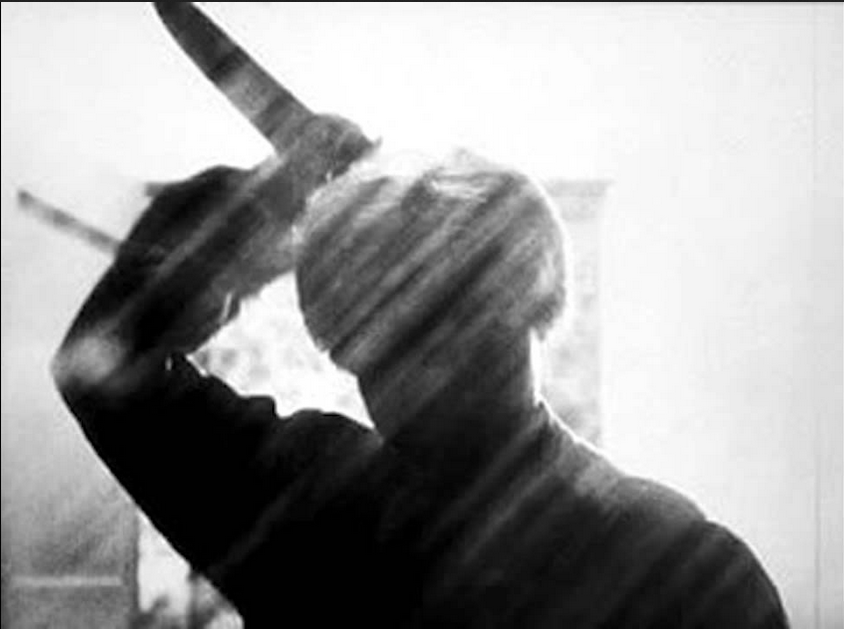