This should be interesting. 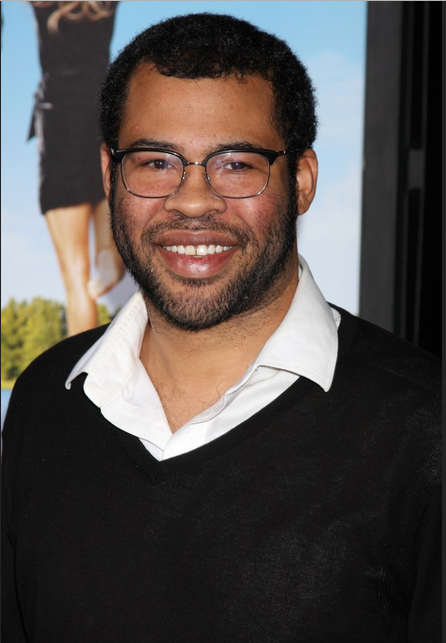 According to Deadline and various other entertainment sources, Jordan Peele, famous for the Key and Peele sketch comedy series, will be writing and directing a new horror movie titled Get Out.  The film will be co-produced by Blumhouse Productions (Insidious, Sinister, Paranormal Activity) and QC Entertainment.  Get Out will tell the story of a Black man who visits his White girlfriends’ family estate.

Peele made the following statement about this new endeavor:

People know me for my work in comedy, but now I’ll get to focus on my passion for writing and directing horror films. Like comedy, horror has an ability to provoke thought and further the conversation on real social issues in a very powerful way. Get Out takes on the task of exploring race in America, something that hasn’t really been done within the genre since Night Of The Living Dead 47 years ago. It’s long overdue.

I couldn’t agree more.  Race is a sensitive subject, especially in the United States, and like most sensitive topics, it needs to be discussed in a frank and candid manner in order for everyone, especially those in positions of power and privilege, to gain perspective and empathy.  I’m sure Peele will do a fantastic job.