A nationwide premiere date has finally been set! 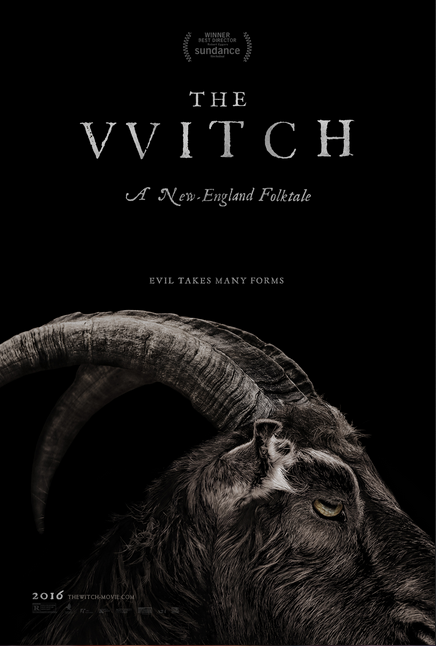 For the past few months, film festival-goers and critics have been raving about the new horror film The Witch.  Directed by Robert Eggers and starring Anya Taylor-Joy, Ralph Ineson, Kate Dickie, and Julian Richings, The Witch has been described as “rife with intimations of inexplicable evil, of something deeply twisted and unnatural at work” (Variety ), and, by the director, as a “New England folktale.”

The official summary of The Witch:

A24 acquired distribution rights to The Witch shortly after its premiere screening at Sundance Film Festival.  And now, a month after taunting us with a trailer and a poster, the executives at A24 have set a release date for theaters in the United States.  According to Indiewire, The Witch will hex theaters February 26th, 2016.

I’m beyond excited.  Are you?