The October issue of Harper’s Bazaar decided to mix two of the world’s favorite things: supermodels and horror films, into one amazing photo shoot, and it’s perfection.

Miranda Kerr, the Australian supermodel most famously known for being a former Victoria’s Secret angel, brandishes a knife and poses with Dracula in a cemetery for a Halloween-themed editorial shoot.

She also posed in front of the Bates Motel and had a laugh with Frankenstein, Dracula, and a mummy (can you say #squadgoals) in the stunning photos.

Check out the photos from the spread here, and check out some behind-the-scenes shots from Miranda’s Instagram account. I’m in love. 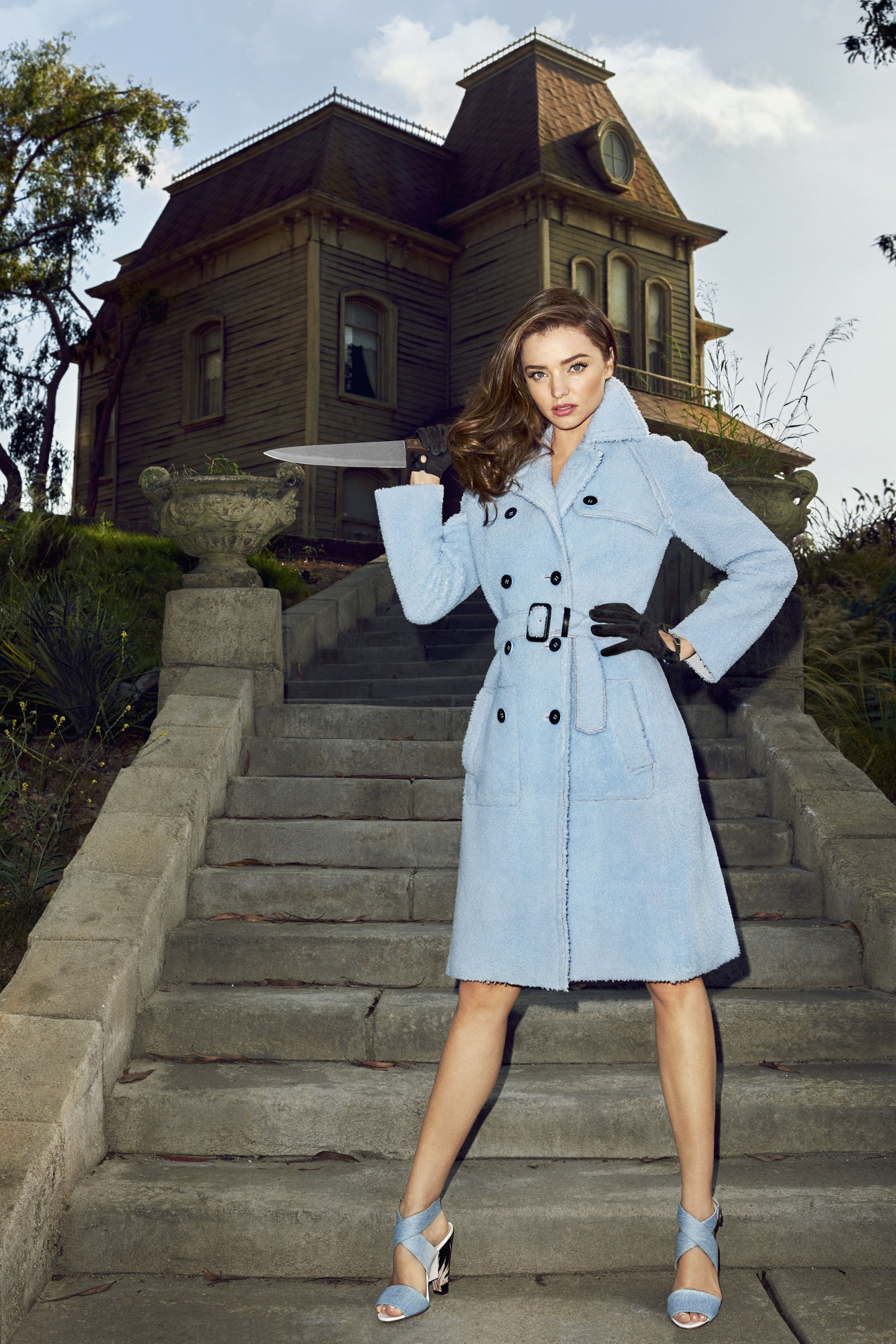 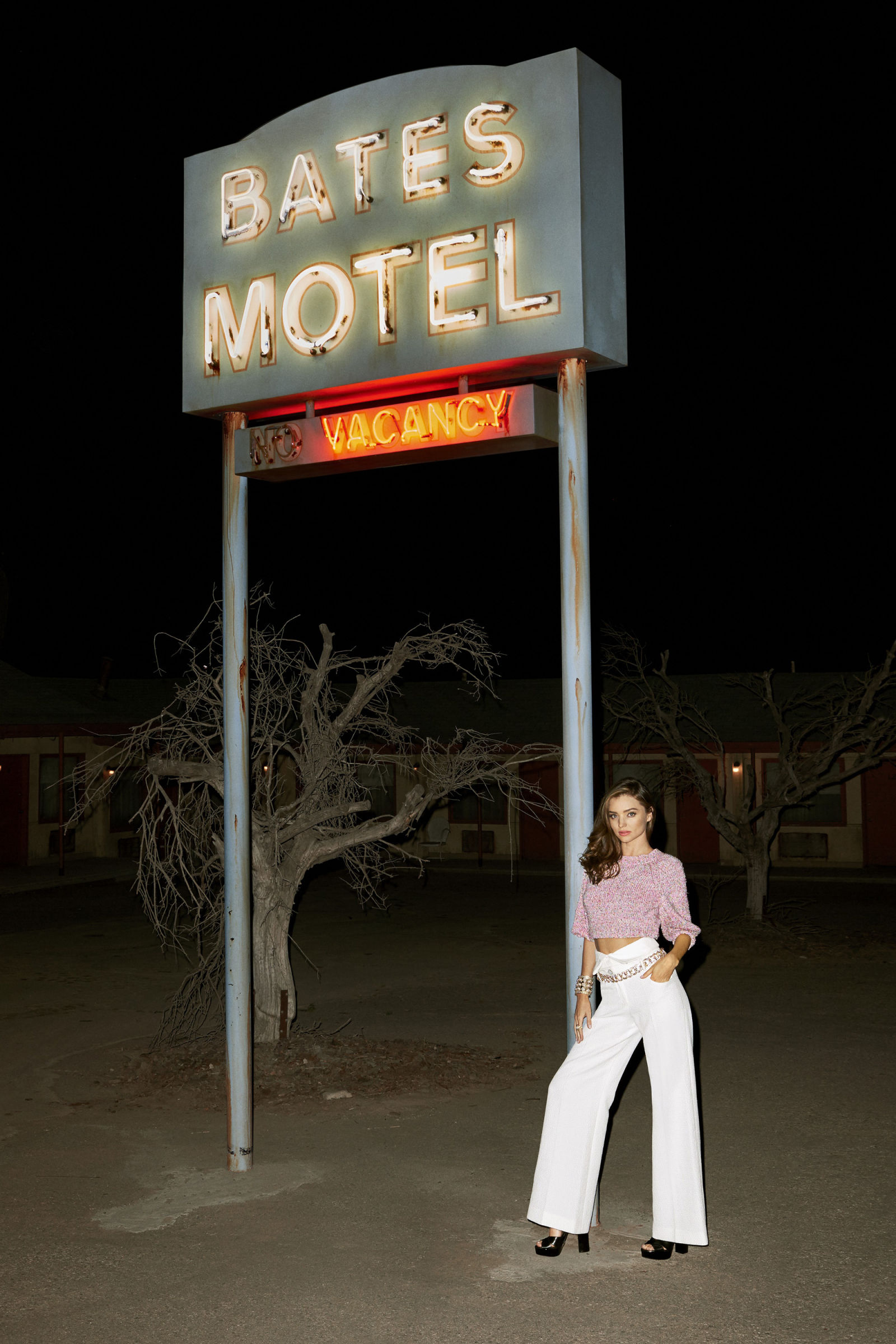 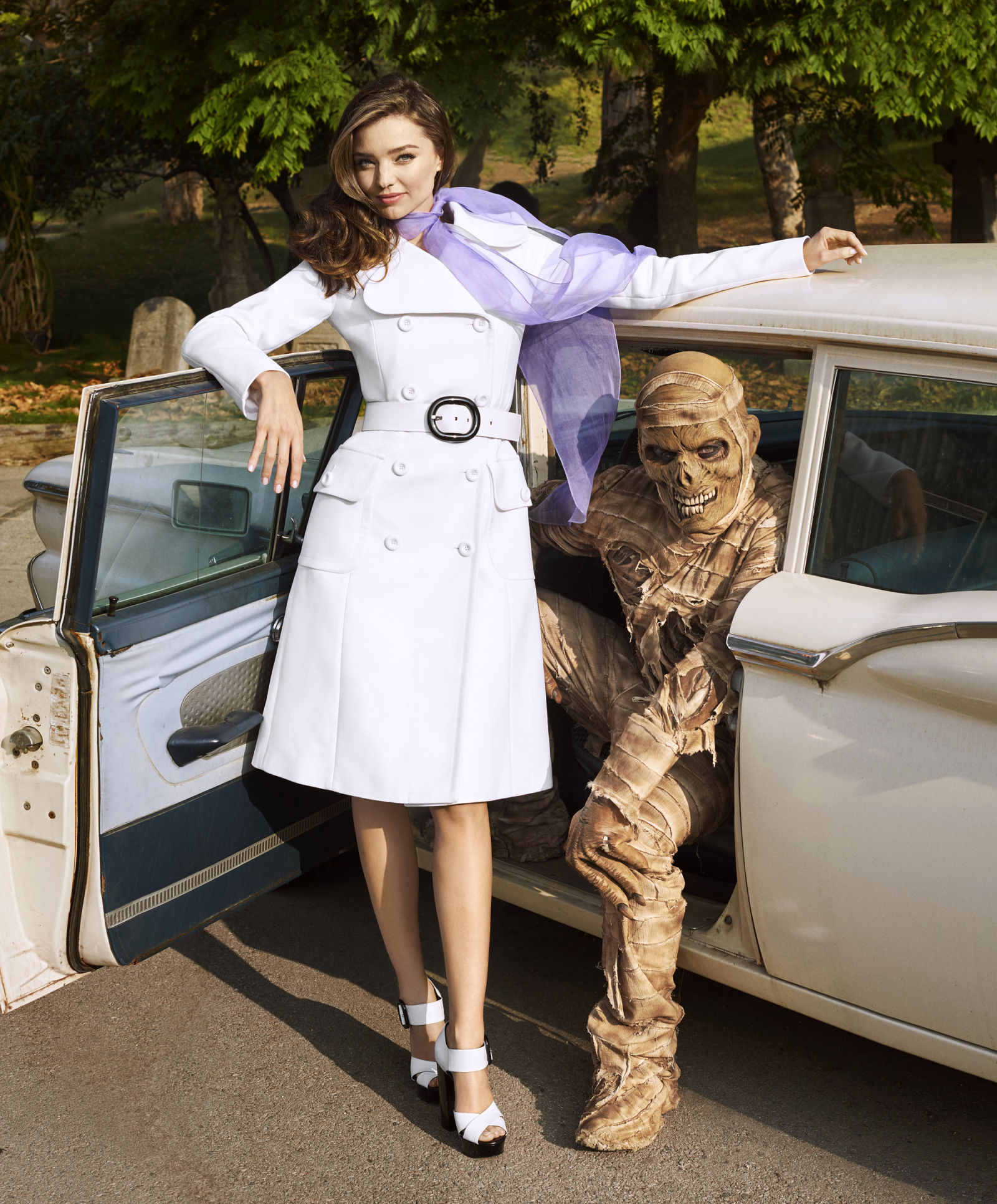 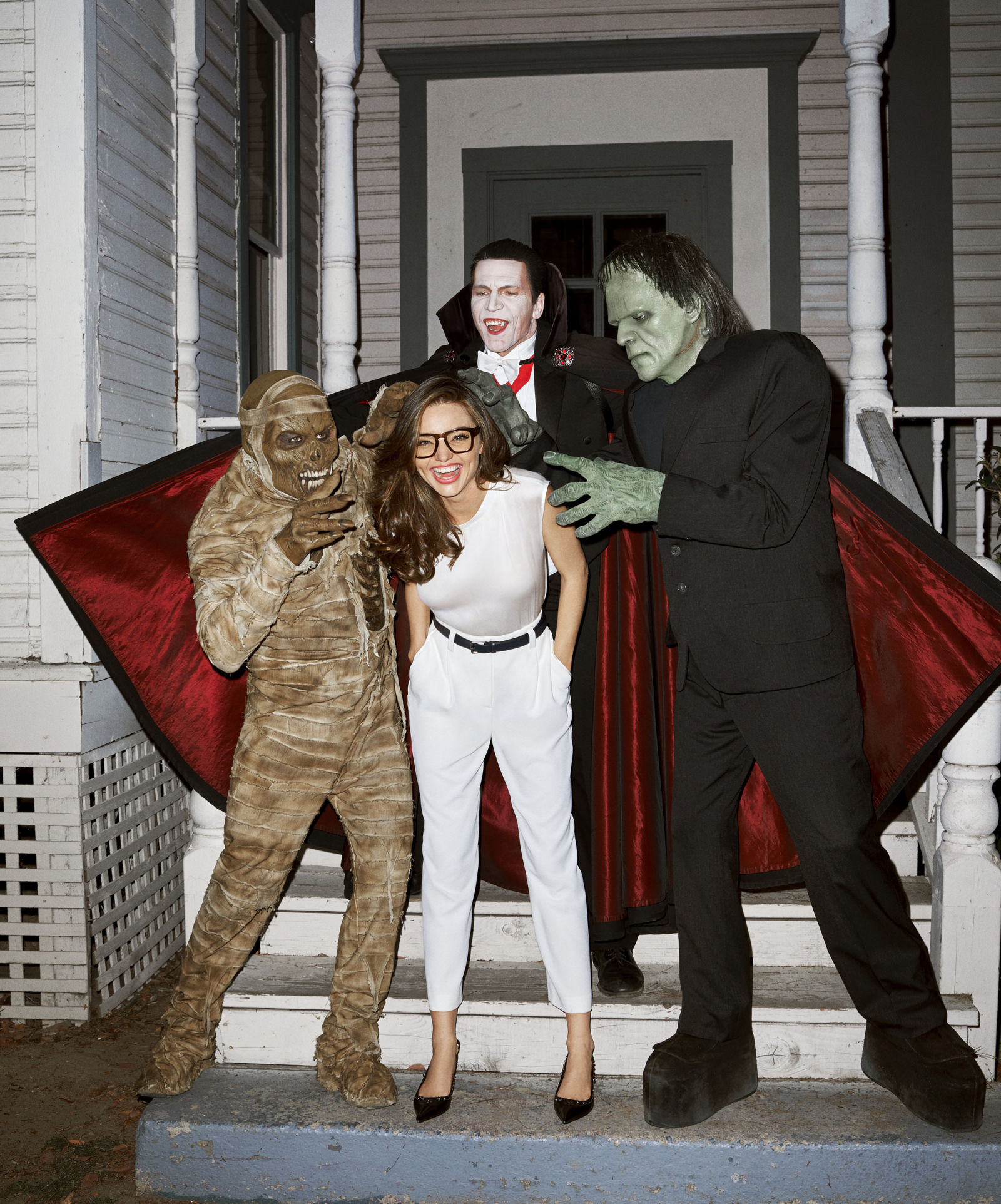 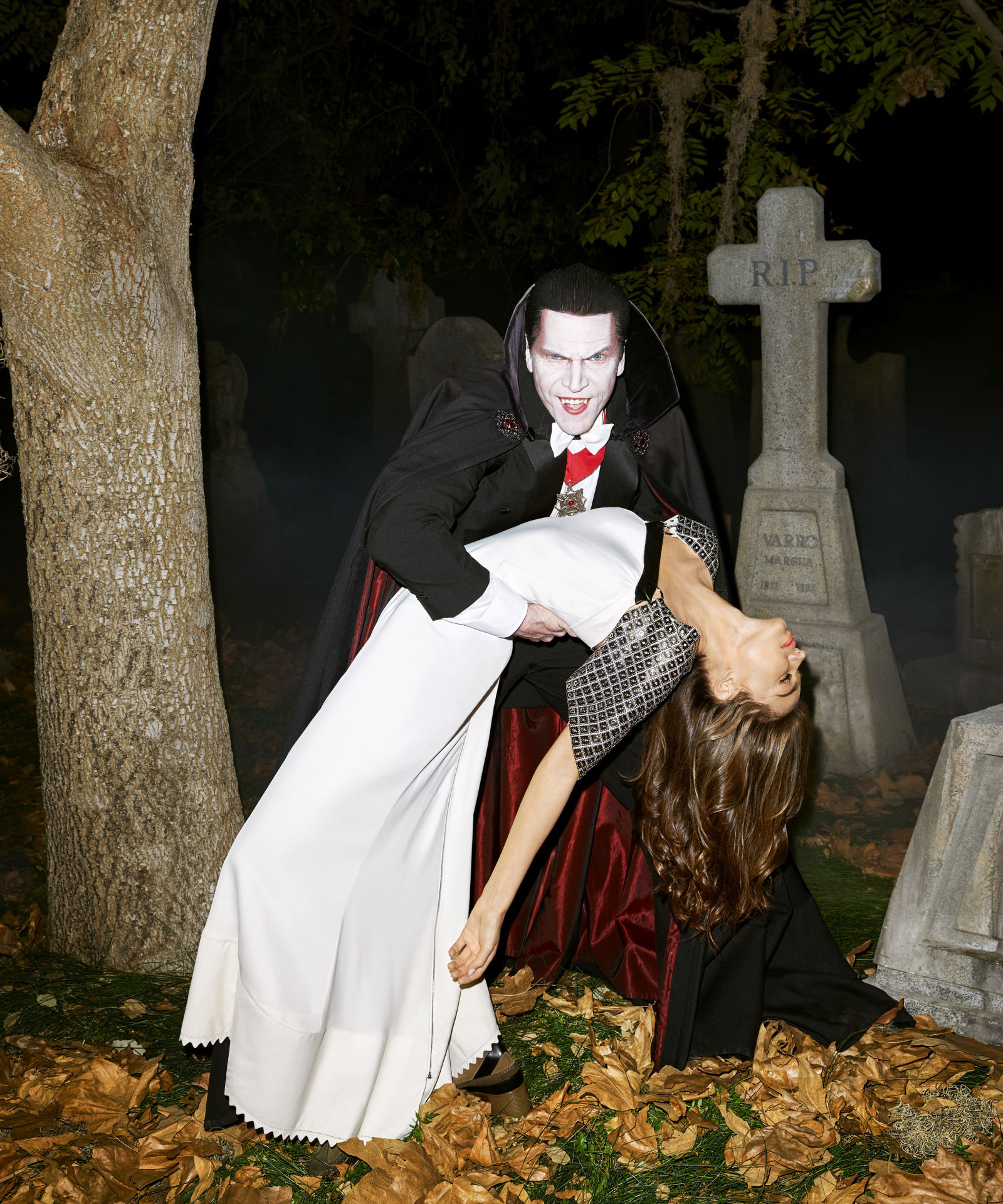 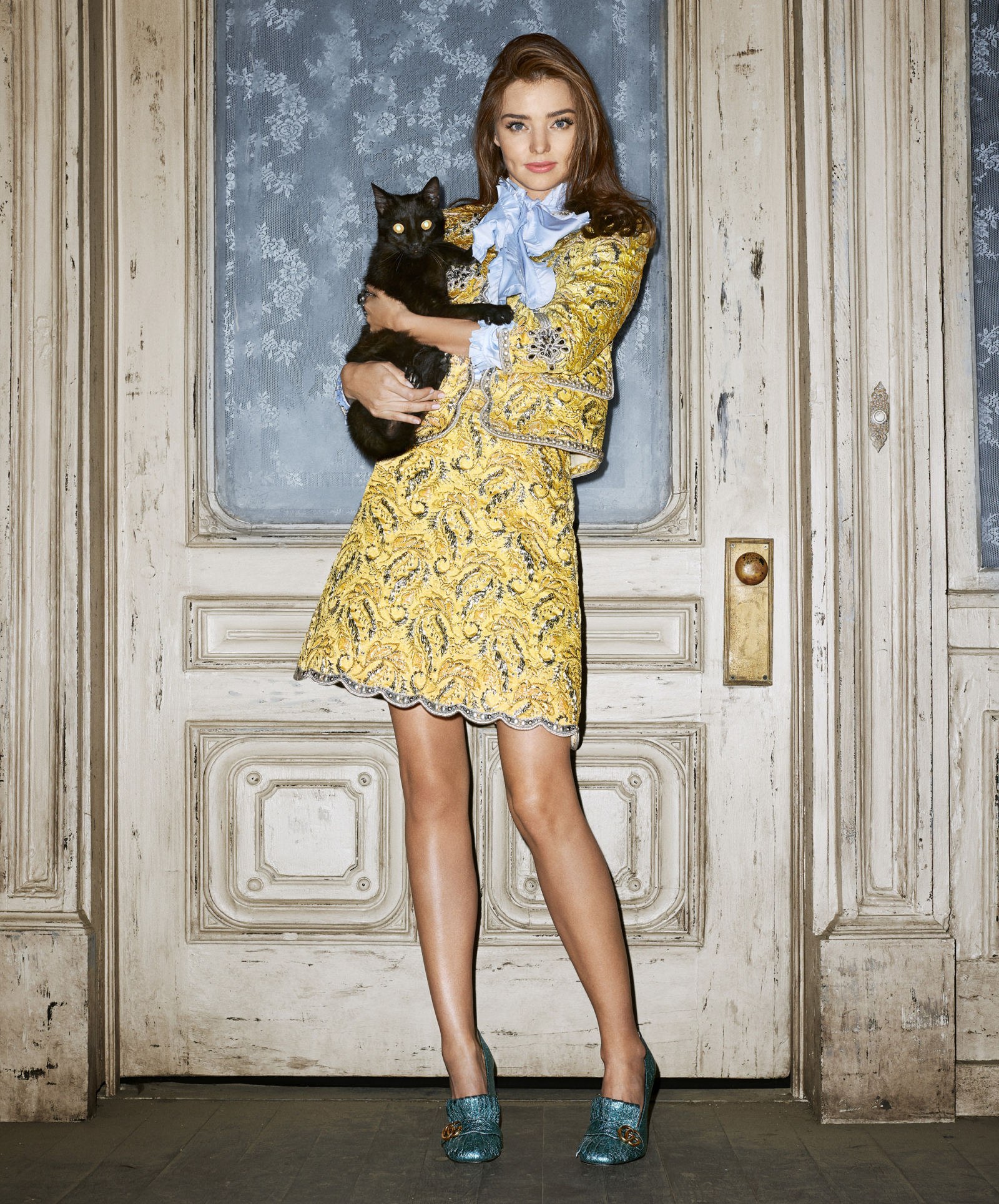 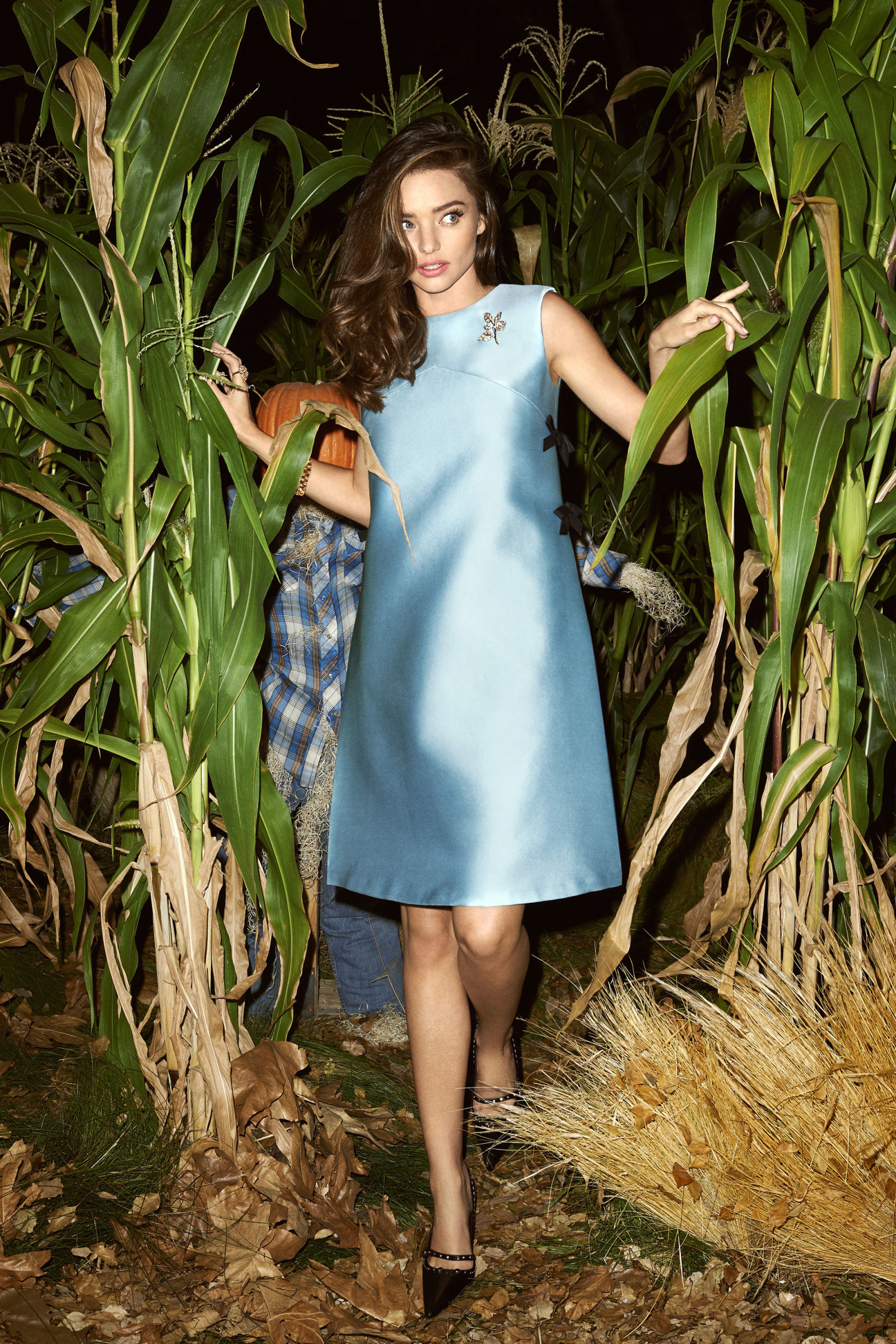 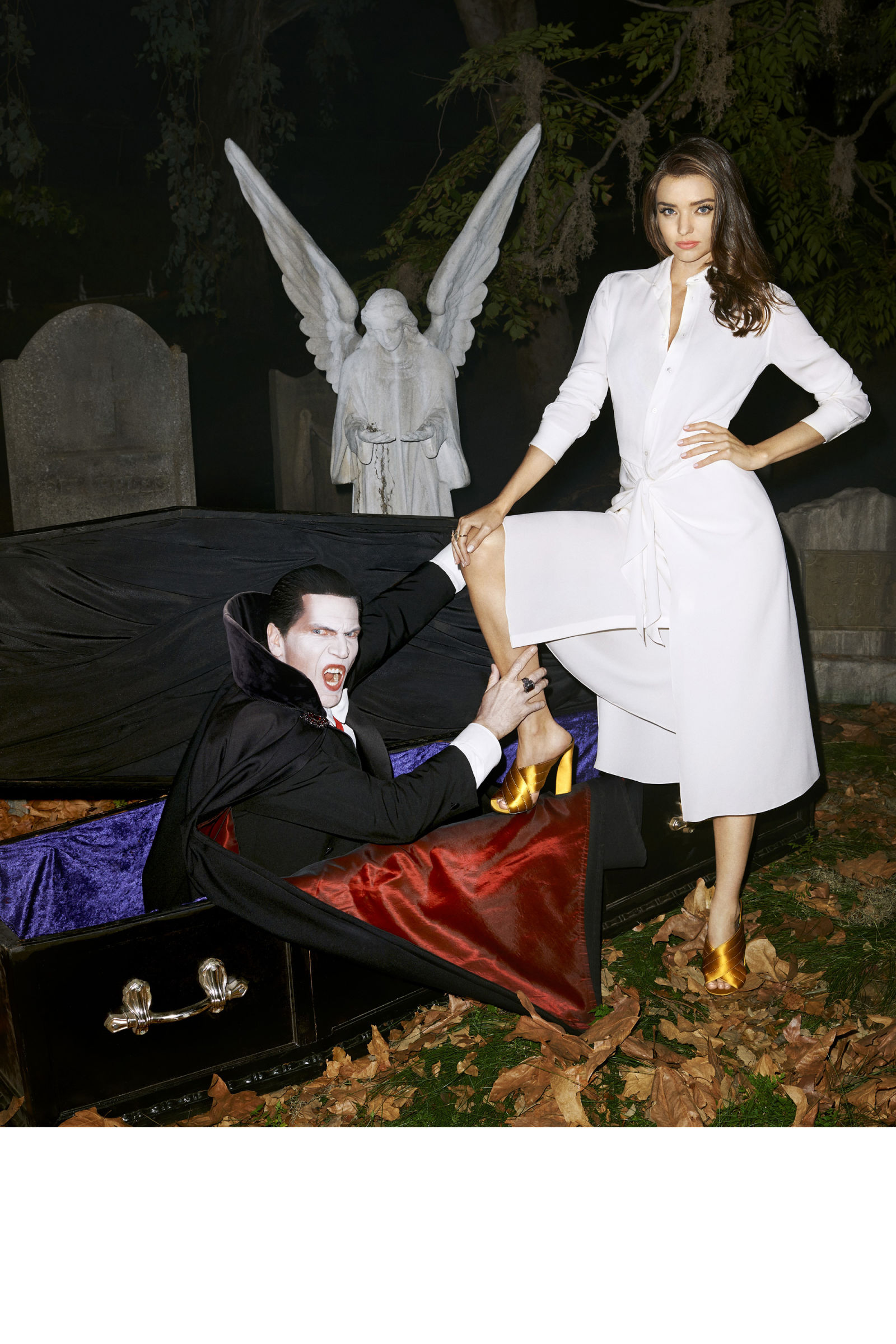 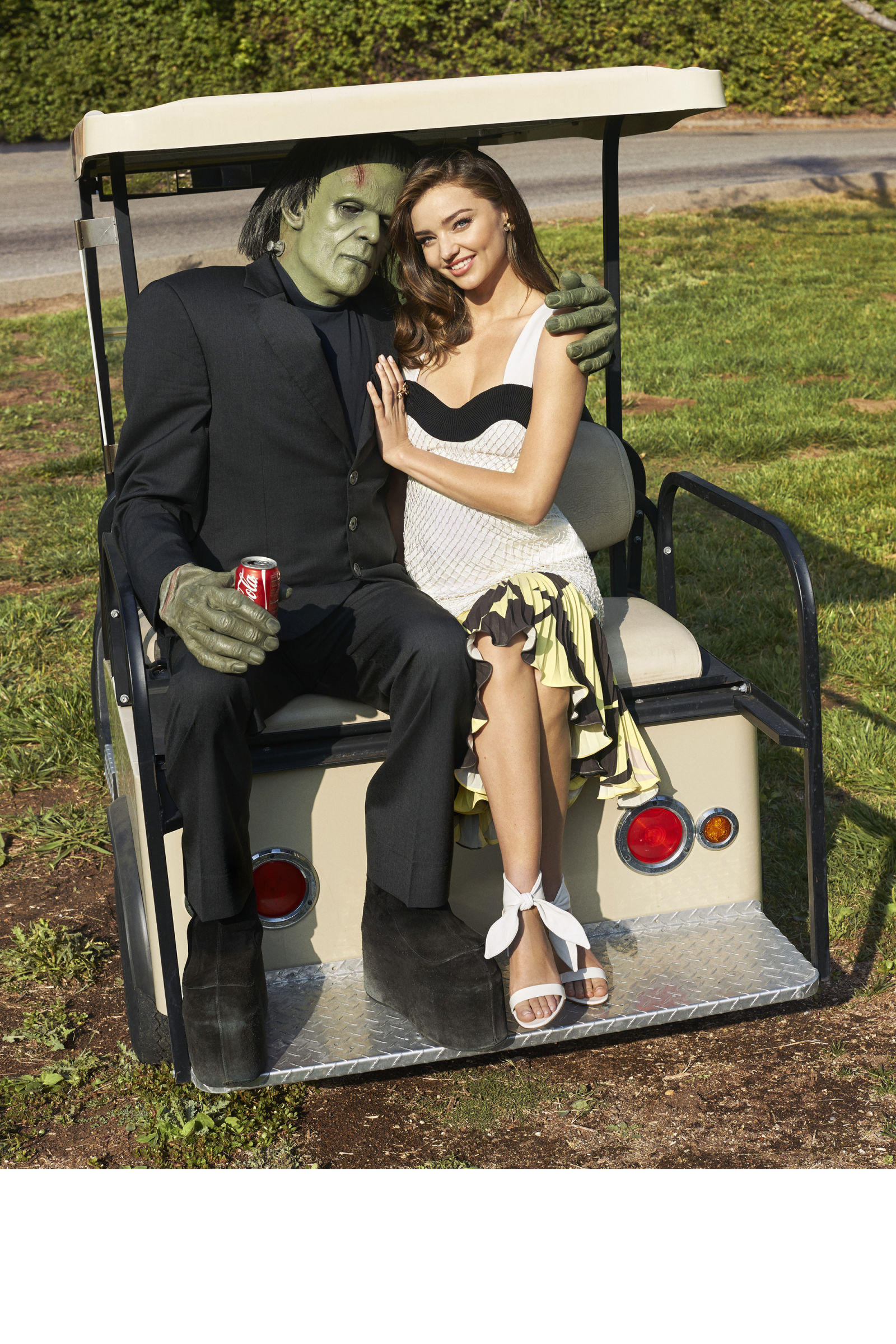 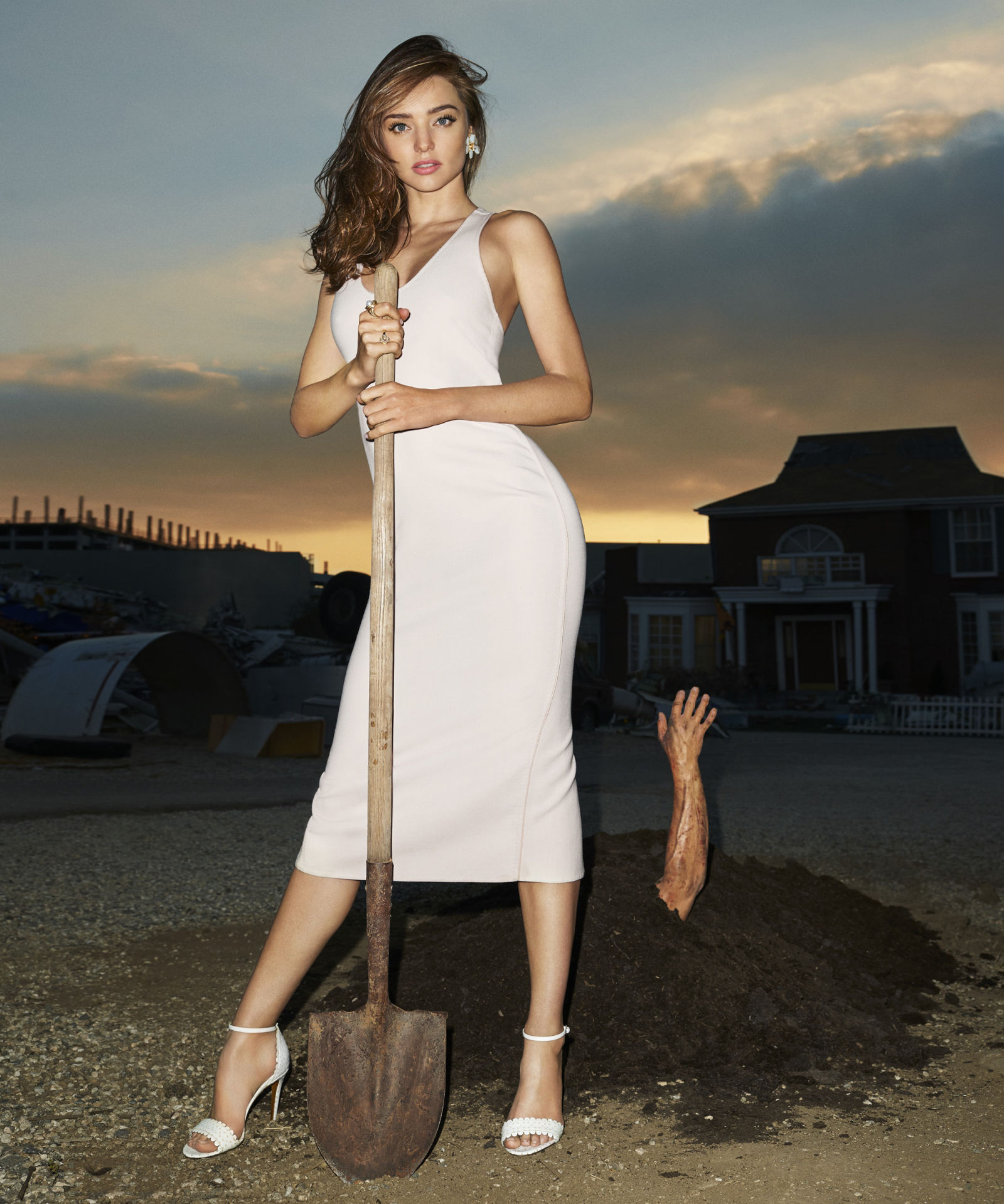