Stay on the path.

If you’ve been to websites and forums dedicated to real-life creepy occurrences, haunted locations, and cursed objects, you may have stumbled upon articles about the Aokigahara Forest in Japan.  More commonly known as the “suicide forest,” Aokigahara is located at the base of Mt. Fuji.  Dense, isolated, and peaceful, the forest is notorious for the mass amounts of people who choose it for their suicide site, so much so that a sign was erected, pleading forest-goers to think of their families before taking their own lives, and providing the number for a suicide hotline. It’s also the setting for an upcoming horror movie starring the one and only Natalie Dormer. 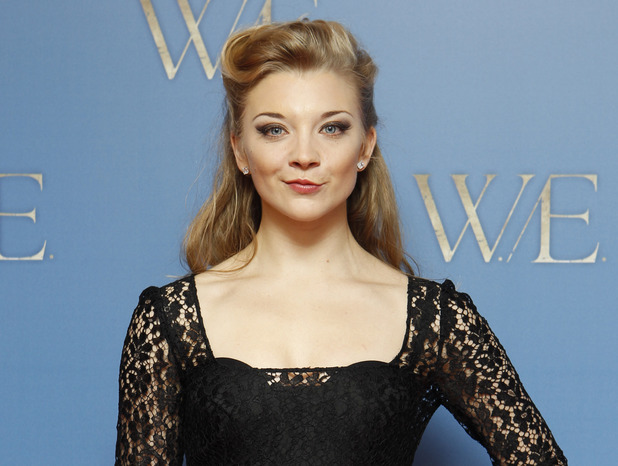 The Forest, written by Sarah Cornwell, Nick Antosca, David S. Goyer, and Ben Ketai, and directed by Jason Zada,  tells the story of a woman (Dormer) whose twin sister disappears in Aokigahara Forest.  She goes to find her, of course, but during her quest, she and her guide are attacked by angry, earthbound spirits.  The trailer is atmospheric, eerie, and has enough frightening moments to reel people into the theaters.  Even better audience-bait? The film was reportedly shot on location, in Aokigahara Forest.

The Forest takes root in theaters January 8th 2016.  Will you venture in?