And of course, it’s tightly under wraps. 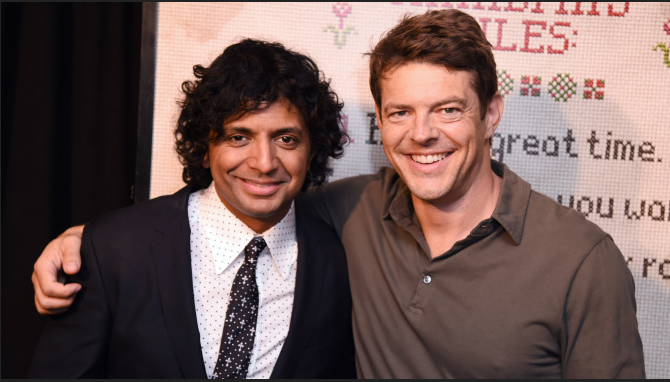 Earlier this month, reports have been made that our fave Philadelphia-based director, M. Night Shyamalan, has teamed up again with Jason Blum, of Blumhouse Productions.  In true M. Night fashion, we know virtually nothing about this movie except that it will be a supernatural thriller.

We also have a partial cast list.  James McAvoy (or rather, James McAvoy’s people) announced last week that he will be on the roster for the latest Shyamalan-Blum flick.  And as of yesterday, we have received confirmation that Anya Taylor-Joy, Betty Buckley, Jessica Sula, and Haley Lu Richardson have jumped on the Shyamablum train as well.  The yet-to-be titled film will begin primary photography in Philadelphia next month.  Since I’m a local, I’ll try to talk my way onto the set…