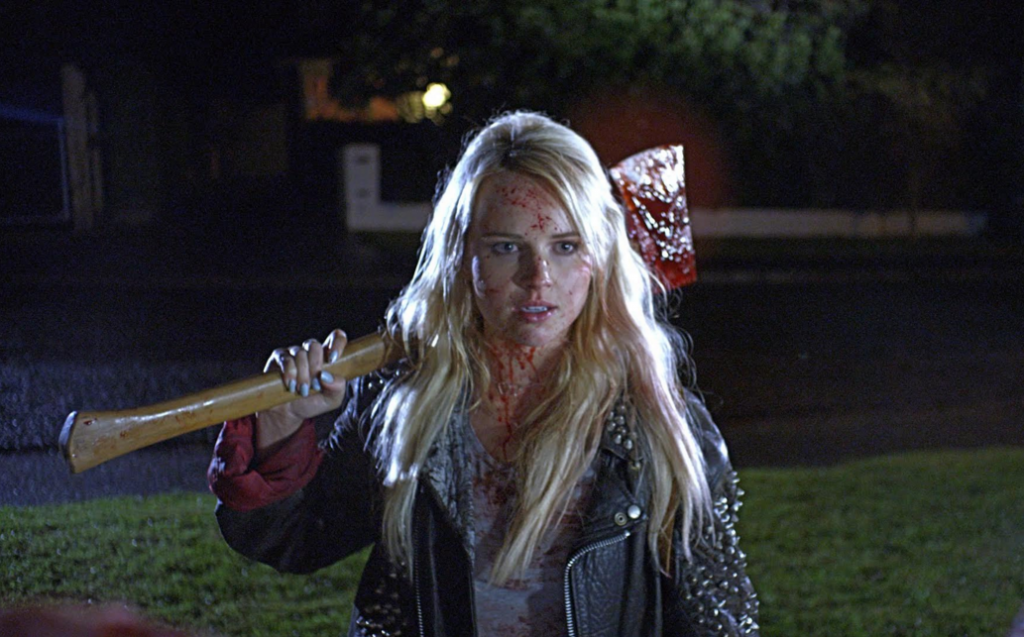 In its infinite wisdom, the higher-ups at the American retail corporation Walmart have made the executive decision to rename a recently released DVD so that it would be acceptable to sell at their fine establishment.  The 2015 rock & roll-themed comedy-horror Deathgasm, written and directed by Jason Lei Howden, has been rechristened “Heavy Metal Apocalypse”.  The DVD was also given some snazzy new cover art, replacing the pentacle and demon images with… a gun. 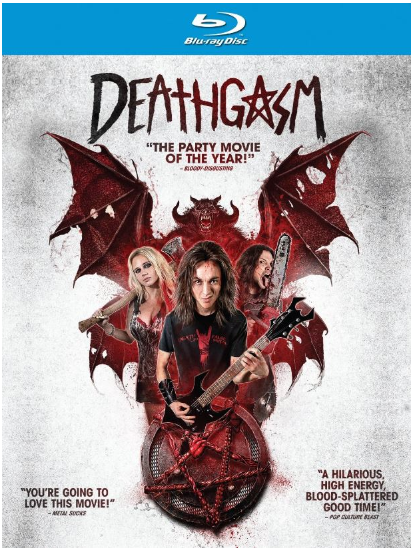 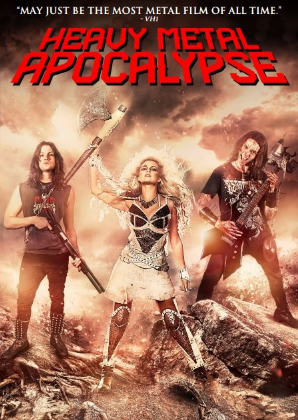 As I’m sure we can all agree, Satanism and occultism pose a far greater threat to the United States than firearms do.

Late last year, Walmart also renamed the title of A Christmas Horror Story to A Holiday Horror Story for their DVD supply. 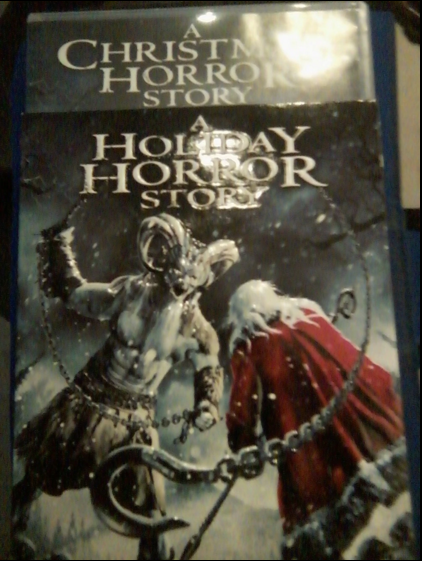 Deathgasm stars Kimberley Crossman, James Blake, and Milo Cawthorne.  If you don’t want to buy the DVD or Blu-ray, you can catch it on Amazon.