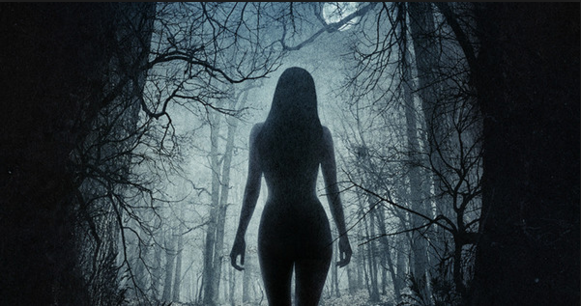 In preparation for this month’s theatrical release, the team behind Robert Eggers’ The Witch has been releasing a series of clips and recut trailers.  They have chosen this strategy, rather than making a pact with the Devil, to get everyone hyped up and eager to claim a ticket when the film finally makes its way into theaters on February 19th.  And you know what? It’s absolutely working.  I am officially hyped up and planning the fastest route possible from my office to the movie theater.

A24 has released a total of ten promotional videos for The Witch so far, and each is more terrifying than the last.  Seriously, you’re going to get chills when you watch them.  The most recent clip is titled “Caleb Possession.” With a title like that, you may think you know where it’s going, but nothing can prepare you for this level of gut-wrenching horror.

This next clip, titled “Black Phillip”, features young children, raucous play, and a clearly agitated goat.  What could possibly happen?

Another official trailer, recut with added scenes of terror.

This featurette combines horror with intellectualism.  National Spokesperson for The Satanic Temple and Director of the Satanic Temple of Detroit, Jex Blackmore, analyzes the role of witches in a historical context.

The writer/ director behind The Witch, Robert Eggers, offers a bit of insight into the inspiration behind his magnum opus.