Earlier this week, the 90’s cult classic about teenage girls empowering themselves with magic, The Craft, turned 20 years old.  And what better way to celebrate than with an announcement about The Craft‘s return to theaters?

Last year, reports of a reboot hit the media and attacked our hearts.  We collectively screamed “how dare the Hollywood bigwigs reboot The Craft! They’ll destroy it!” Some fans wrote angry Facebook posts, while others planned elaborate hexes with their covens. 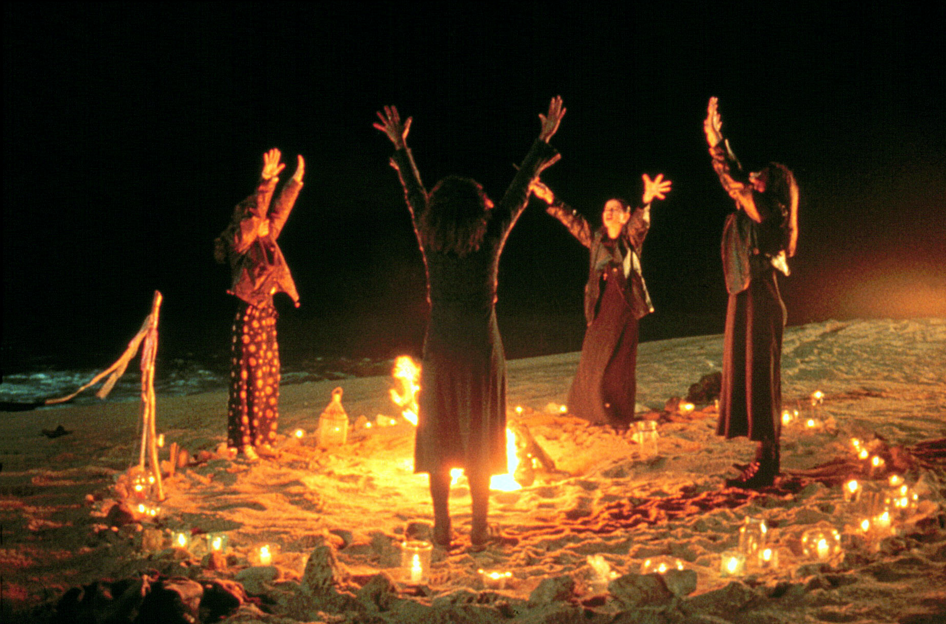 But fear not, horror fans! This week, original producer Douglas Wick announced that the “reboot” is not a reboot at all; it’s a sequel set twenty years after the events depicted in The Craft.

“There will be callbacks to the original movie,” Wick said in an exclusive interview with HitFix, “so you will see there is a connection between what happened in the days of The Craft, and how these young women come across this magic many years later.”

Obviously, we’re all very excited about this.  After all, The Craft was a fantastic movie, not only for the depiction of witchcraft and, to a point, Wicca (the High Priestess of the Covenant of the Goddess, Pat Devin, was hired as a consultant for the film), but for the respectful and careful way the film presented friendship between women and the struggles that teenage girls face, witches or not. 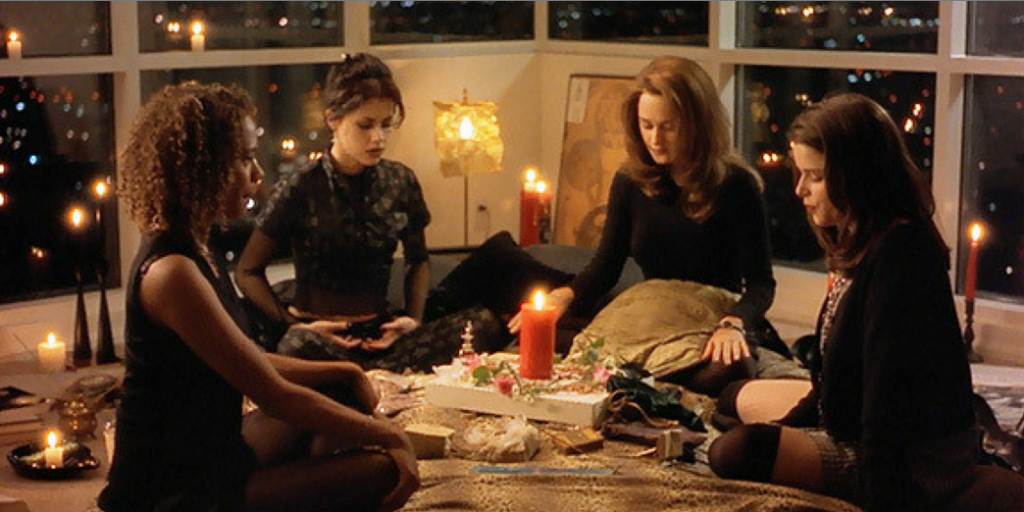 There are some burning questions that will hopefully be answered in the sequel.  For example, what happened to Nancy? Is she still in the psychiatric hospital? Did Bonnie and Rochelle ever regain their powers? Did Sarah continue to practice witchcraft?

Wick will reprise his role as producer, while emerging horror director Leigh Janiak (Honeymoon) is slated to co-write and direct.  So far, there is no information about a cast, plot line, or release date.  Don’t worry, we’ll keep you posted.