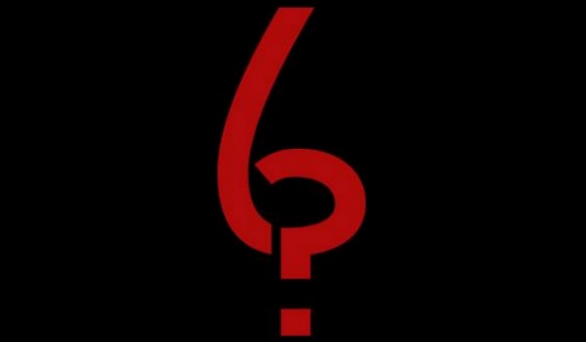 Earlier this month, some key cast members were confirmed.  AHS fan favorites Sarah Paulson, Evan Peters and Denis O’Hare returned for their sixth year on the show.  Angela Bassett, Lady Gaga, and Cheyenne Jackson also joined the cast for more chills and thrills.  Come the September 14th premiere, we will also get encore performances by Matt Bomer and Leslie Jordan.  Not bad so far, right? It almost makes up for Jessica Lange’s absence.  Almost.

This week, the Powers That Be released a grand total of six teasers for American Horror Story Season 6.  Still no confirmed theme (come on, Ryan Murphy!) , but from the teasers, we can start to make some educated guesses.  One of the teasers, titled What’s Cooking? features a house in the middle of a field, totally isolated, and with smoke pouring out of the chimney.

Another video, titled Post Op, shows a man getting staples shot into his skull.  The man looks and sounds like Denis O’Hare, so maybe this is a clue about his character.

There’s one called Sunset Stroll, which displays three shadowed figures: a man, a woman, and a child.  The man is wearing a brimmed hat and the woman appears to be wearing a head scarf of some sort.

Then there’s the teaser titled Lullaby.  This teaser features a crib with a mobile made of various, sharp farming tools.  Oh, and also a demonic-looking hand that reaches up.

The video dubbed Milli Crossing shows a millipede crawling across a woman’s face.

Finally, we have a teaser called Descent.  This one is a cinematic representation of our worst fear: someone grabbing your foot while you’re climbing up the stairs. Or down the stairs.  It’s not clear which direction the stairs are going in this teaser, which makes it even more creepy.

There’s been a rumor that Season 6 will be forest themed.  While we don’t want to rule anything out, the teasers don’t suggest “forest” at all– they all seem to be pointing to a more rural, agricultural theme.  Maybe with an occultic twist? American Horror Story: Farm has a spooky ring to it, doesn’t it? Let us know what you think!