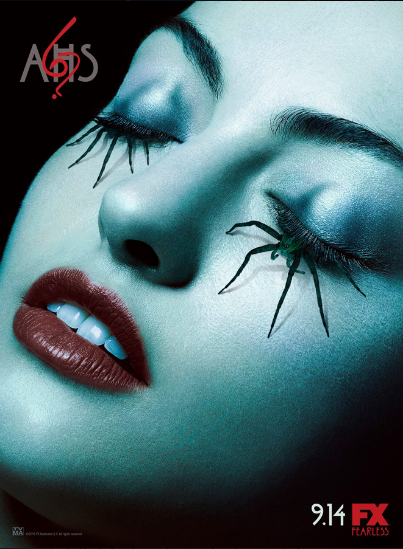 Earlier this week, TMZ released some exclusive photos from the set of the sixth season of American Horror Story.  The photos feature a rustic, colonial dwelling and a tree with the word “Croatoan” carved into the bark. 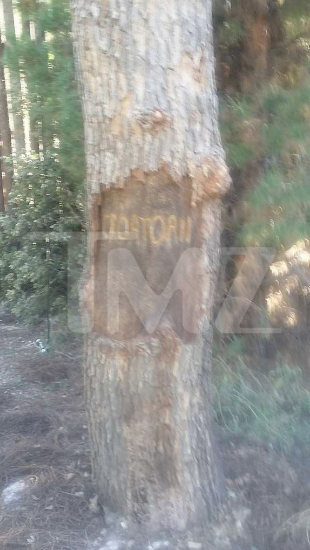 If you’ve taken a class on American history, or if you remember every single detail from American Horror Story: Murder House, you probably recognize that the word “Croatoan” is connected to the Roanoke Mystery, also known as The Lost Colony.  Long story short, in 1587, the English colony on Roanoke  Island (located in North Carolina) was completely abandoned three years after its establishment.  All 115 inhabitants disappeared, leaving behind the word “Croatoan” (the name of one of the surrounding Native American tribes) etched on a fence post, and the word “Cro” carved into a tree.  No one knows what happened to the settlers.

In American Horror Story: Murder House, the medium Billie Dean Howard tells Violet Harmon that she can banish ghosts if she burns one of their possessions and says the magic word, “Croatoan”.  When Violet attempts this with two of the ghosts wreaking havoc on her family, she finds that the spell doesn’t work.

Now that a general theme has been established, FX CEO John Landgraf has revealed that Season Six will be “set in two time periods…but principally in the present.” 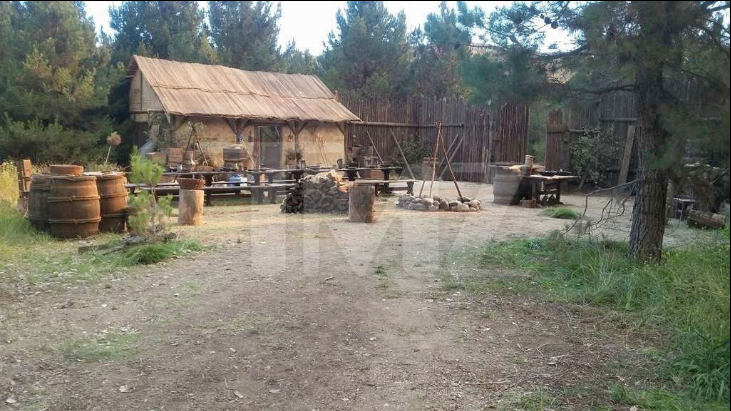 Rumors that the “present” storyline might be about Tate Langdon’s demon spawn have already started circulating.  While that would certainly be interesting, there isn’t enough information about Season Six to really support that theory.  We won’t rule anything out, though.

There also might be a new murder house in this season: photos of a large, colonial-style house have surfaced.  According to TMZ, American Horror Story veterans Kathy Bates and Angela Bassett have already filmed a few scenes inside. 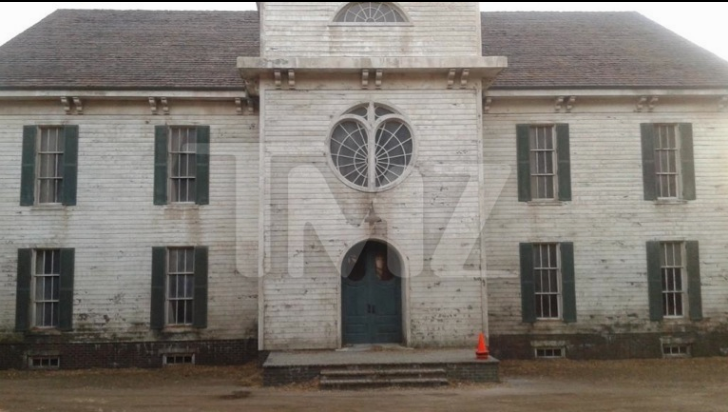 We’ve also gotten word that Cuba Gooding Jr. has been added to the cast.  I guess Ryan Murphy was sufficiently impressed with his performance in the last TV show they did together, The People vs. OJ Simpson.