As you may or may not have heard, the CW Network has officially green lit a television show that will be based upon the 1987 cult classic The Lost Boys.  The new series, written by Rob Thomas (creator of Veronica Mars and iZombie), is right on the heels of the finale of the CW’s other vampire-themed series, The Vampire Diaries. 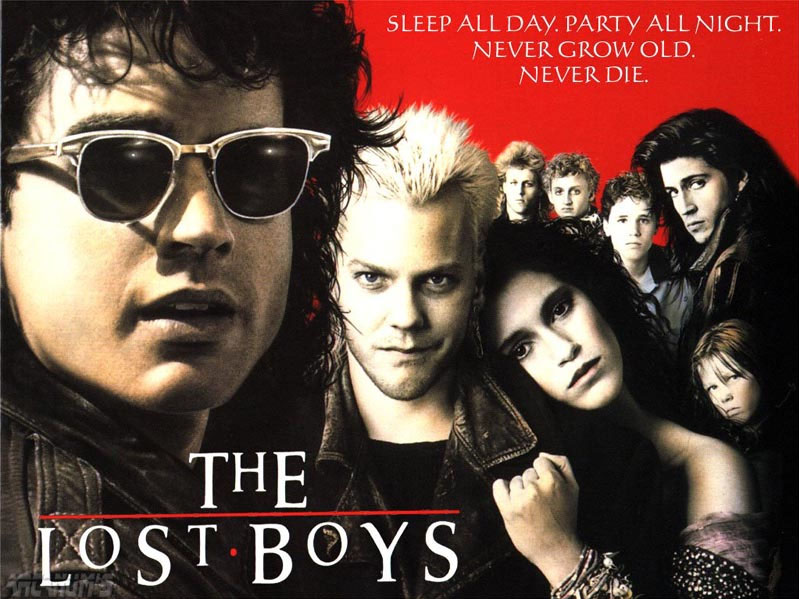 Envisioned for a seven-season, anthology-style run, the series will tell a story spanning 70 years, each season chronicling a decade. Season 1 will be set in San Francisco during the Summer of Love, 1967. Each season, the humans, the setting, the antagonist and the story all change — only the vampires, our Lost Boys, who like the Peter Pan characters never grow up, remain the same.

The project, which will explore what it really means to be immortal, is executive produced by Thomas via Spondoolie Productions, his frequent collaborators Danielle Stokdyk and Dan Etheridge as well as Gulfstream principals Mike Karz and Bill Bindley.

Since the project is so new and still in pre-pre-production, there is no available information about characters, casting, plot, etc.  As such, we can only speculate and ask questions:

Are the Lost Boys going to be similar to the edgy, destructive, punk rock vampires from the original movies? Or are they going to be watered down, emotional, and romance-driven? How much violence, gore, and bloodshed can we expect from the show, and how much can the CW actually provide us? Will there be any substantial female characters whose primary role is not to be a love interest? 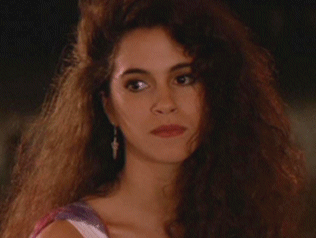 If you’re feeling anxious about having your favorite childhood vampire film adapted for a network TV show, the next bit of news might be too much to handle:

Let The Right One In may also get its own series. 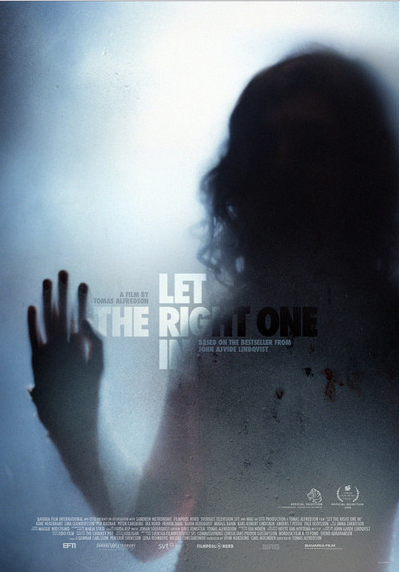 TNT has ordered a pilot for a series based on the vampire novel “Let The Right One In,” the cabler announced on Monday. The TV adaptation is being developed by “Teen Wolf” and “Criminal Minds” creator Jeff Davis…

The pilot order comes after MTV announced the upcoming sixth season of “Teen Wolf” in 2017 will be the last, freeing up Davis’ schedule to move to another series.

As always, we’ll keep you updated with details, premiere dates, and cast lists.  Until then, let’s remember that film-to-tv adaptations are not necessarily a bad thing and will not destroy the original movie for everyone.  Just look at Scream.