The True Story Behind “The Texas Chainsaw Massacre” 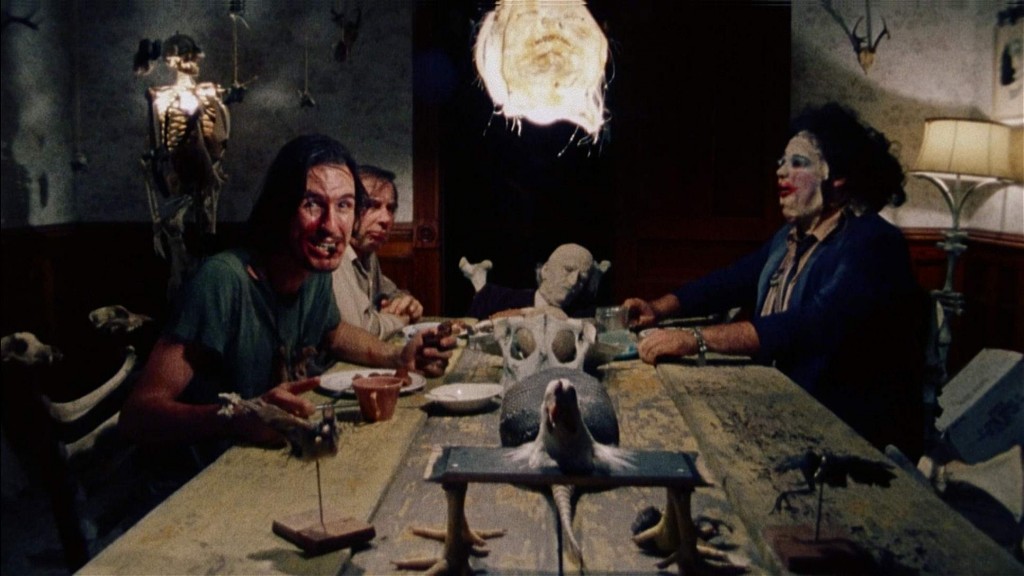 Despite being presented as “inspired by a true story,” both Tobe Hooper’s original 1974 film and the 2003 Marcus Nispel remake are only faintly based on the notorious murderer Ed Gein, who killed several people between 1954 and 1957.

The opening narrative of the 1974 Texas Chainshaw Massacre film. 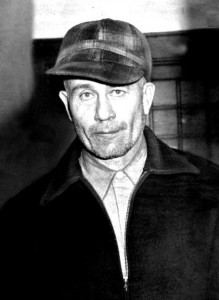 “The film which you are about to see is an account of the tragedy that befell a group of five youths, in particular Sally Hardesty and her invalid brother, Franklin. It is all the more tragic in that they were young. But, had they lived very, very long lives, they could not have expected nor would they have wished to see as much of the mad and macabre as they were to see that day. For them an idyllic summer afternoon drive became a nightmare.The Events of that day were to lead to the discovery of one of the most bizarre crimes in the annals of American history. The Texas Chainsaw Massacre.” – August 18th, 1973

Edward Theodore Gein was born in La Crosse, Wisconsin on August 27, 1906. The movie character whose name is Thomas Hewitt (or Leatherface) was born in Philly on February 13, 1969. Gein had a perplexed relationship with his mother Augusta who was very strict, preached the Bible daily and later chose to move the whole family to a small farm so that Ed and his brother stay away from the sinful city. His father George was an alcoholic and Augusta never missed a chance of highlighting, in front the kids, how useless their father was. Ed adored his mother so profoundly that when his brother Henry showed any disrespect towards their mother, he would get very angry. His devotion to his mother prohibited him from forming normal relationships. Every time he tried to make friends, his mother would stop him by punishing him. She never stopped discouraging her sons and telling them that they are destined to fail no matter how hard they try in life. His schoolmates described him as a shy, quiet guy, with feminine nature who would randomly start to laugh hysterically. He was sometimes bullied.

Gein embraced his feminine side by playing “dress up”. Wearing a real human scalp and face matched with a vest of breasts and female genitalia was his only way of getting closer to his woman alter ego. In the film, Leatherface wore the human skin mask to cover up his skin disease.Gein had exhumed corpses from local graveyards and fashioned trophies and keepsakes from their bones and skin. 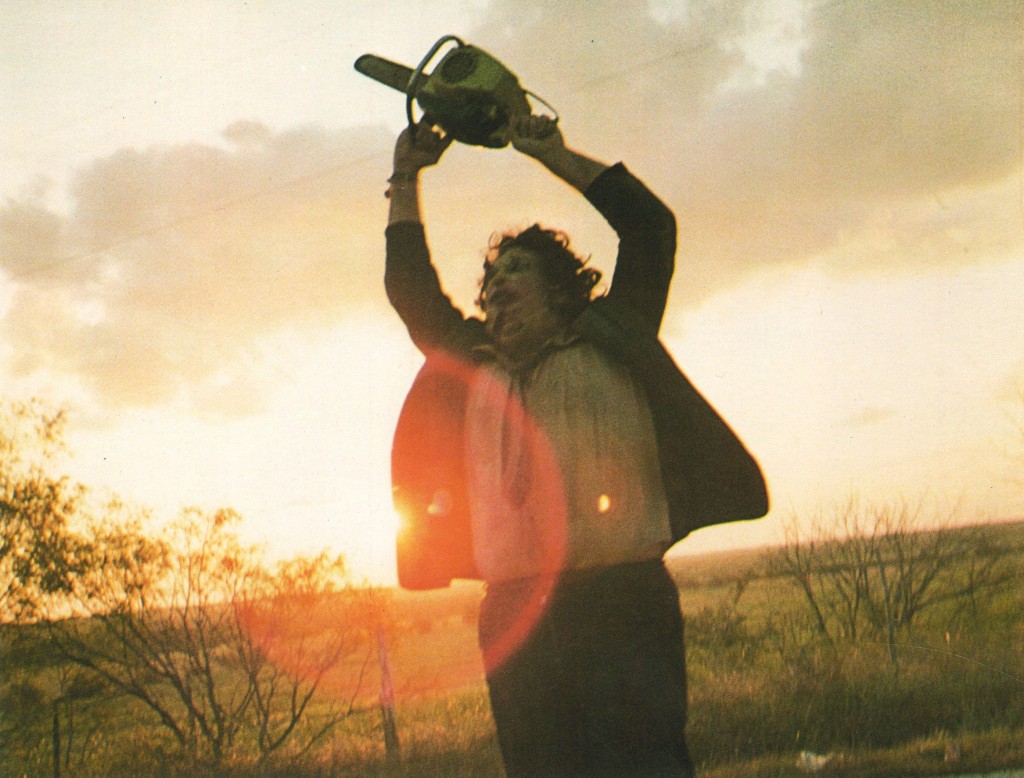 Gein confessed to the killing of two people. A tavern owner Mary Hogan on December 8, 1954, and a Plainfield hardware store owner, Bernice Worden, on November 16, 1957. Initially found unfit for trial, after confinement in a mental health facility he was tried in 1968 for the murder of Worden and sentenced to life imprisonment. Upon searching Gein’s property, investigators discovered Worden’s decapitated body in a shed, hung upside down by ropes. The torso was dressed out like a deer. She had been shot with a rifle. Not even a hint of chainsaw (just a good old fashioned gun!). The mutilations were made after her death.

Ed Gein was diagnosed with schizophrenia. He ended up dying in 1984 in the mental hospital that facilitated him after his trial. His story became a legend throughout the years and inspired several twisted stories and a variety of films (like “Psycho” and “Silence of the Lambs”) that scare the sh*t out of us! No wonder why… 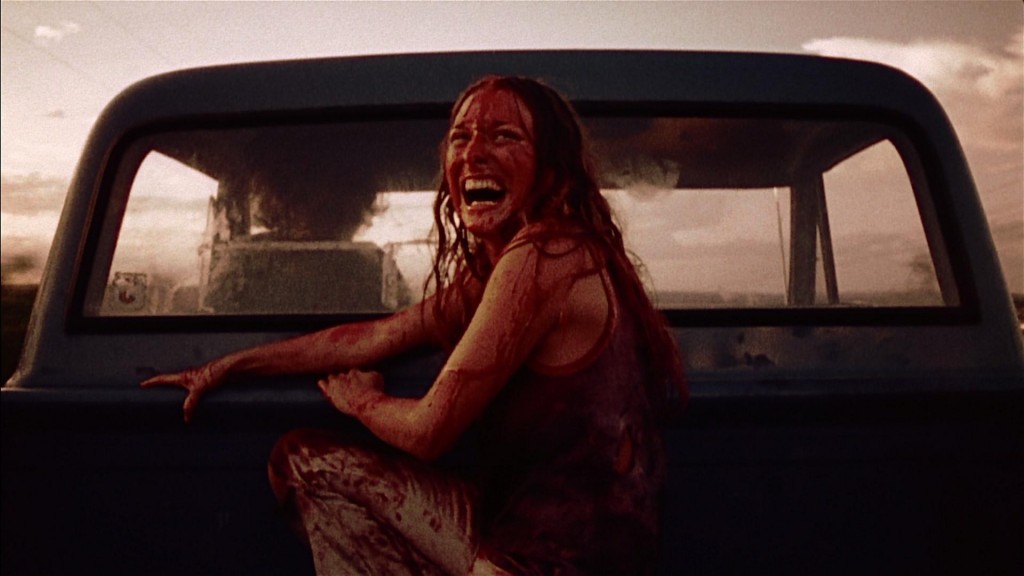 There are a total of seven “Texas Chainsaw Massacre” films.