Reversal Picked Up By IFC Midnight

IFC Midnight has picked up Reversal for release later this year.  Reversal had it’s world premiere in Park City a Midnight this year where IFC made the acquisition.   The film centers on a woman who is kidnapped and decides to strike back at her captor. JM Cravioto directs from a screenplay by Rock Shaink Jr. and Keith Kjornes. Tina Ivlev and Richard Tyson star in the picture. 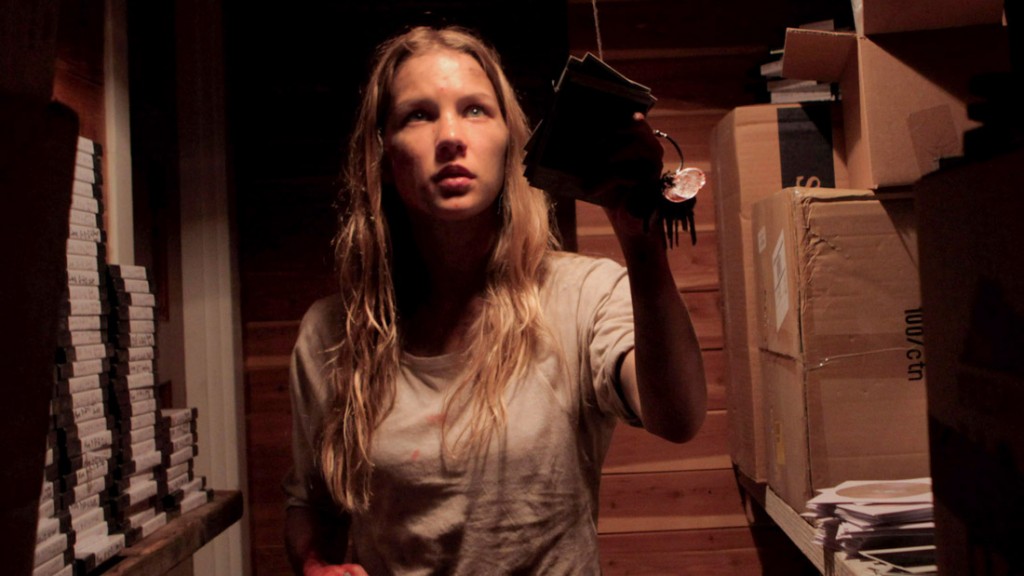