We’ve finally got our first look at the new Poltergeist movie in the form of six creepy stills. USA Today has released the first ever images of the supposedly half remake/half sequel directed by Gil Keenan – set to open in theaters July 24th, 2015.

Here’s what we know about the plot so far: Jared Harris plays Carrigan, a TV personality who hosts a basic cable show “Haunted House Cleaners.” Our guess? He tries to clean out the house of the new and improved poltergeist with a little help from co-stars Sam Rockwell, Rosemarie DeWitt, Saxon Sharbino, and Jane Adams.

Produced by Sam Raimi, this reimagined Poltergeist is set to be released in 3-D and will be rated PG-13.

You can check out the pics below. But the real question is… will there still be a giant child eating tree? And what the hell will that look like? 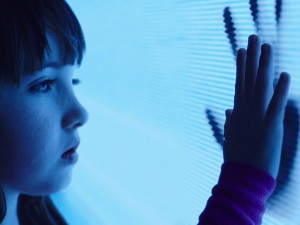 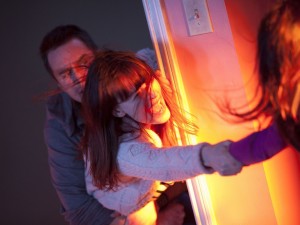 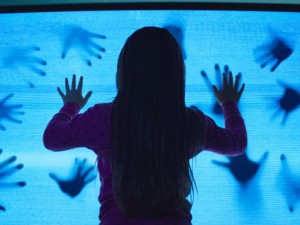 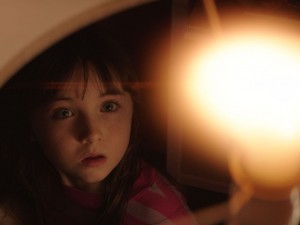 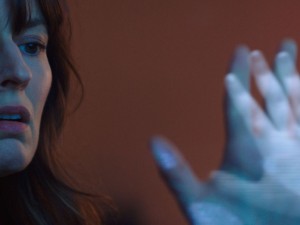 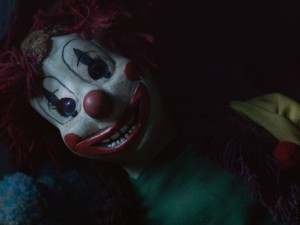