…and it sure is gorgeous.

Remember the good old days of music CD’s? More specifically, remember the bands that had fun with the playback of CD’s? Hidden tracks at the end of songs or even having to fast forward the first track to find the “pre-tape” with a little hidden message in “track 0?”

V/H/S has always had it’s foot firmly planted in the old school and it seems Viral‘s home video release will be no different. Collider has broke the news that there will be a secret extra bonus segment called Gorgeous Vortex accompanying the movie. That’s right, an entire extra horror short. 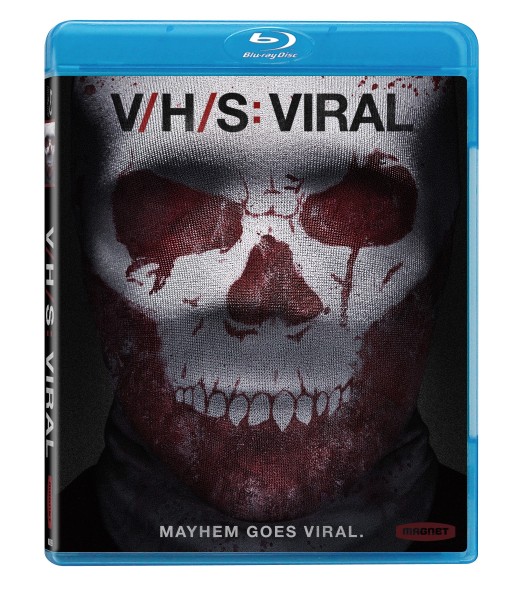 Todd Lincoln has directed this bonus segment that will be about 15 minutes in length and looks to be the most clean cut and stylish entry into the batch. The fun throwback part? The feature will play after the credits of the film and will be accessible through the chapter/scene selection menus. A true “hidden” feature. A callback to the relics of old (like the previously mentioned “pre-tape” or spinning a vinyl backwards for a secret message).

It’s great to see this anthology series having fun with it’s medium and constantly finding ways to make this franchise something more than just another collection of short films.

Check out the teaser for the new segment below!