Let’s Bring Horror Back to the Third Dimension.

A long time ago, 3D used to be something fun; something silly; a gimmick that was somehow endearing no matter how cheesy it got. Of course, this meant that horror movies quickly jumped on the band wagon pretty fast. I wasn’t alive during those times but I imagine that it was all pretty amazing.

These days 3D takes itself way too seriously. It’s becoming a blockbuster companion; combining with IMAX and computer animation in a way that demands a “brand new experience.” Yes, I’ll admit the technology has come a long way and has been put to good use in a few cases such as Gravity (But come on, Gravity magically found a way to be amazing at everything). Overall though, I find the big blockbuster 3D movies to be tiresome. An annoying gimmick that does nothing but damper movies that would have been better without them.

Horror, on the other hand, has been mostly absent from this 3D craze. I’m just going off memory here (and a little help from Wikipedia) – but I can’t think of one horror movie released in 2014 that was 3D. Now let’s list off what was in 3D: The Hobbit, Exodus, The Hunger Games, Big Hero 6, Sin City 2, Teenage Mutant Ninja Turtles, Guardians of the Galaxy, Dawn of the Planet of the Apes… I could go on and on. But you see a pattern here right? 3D is being taken way too seriously. 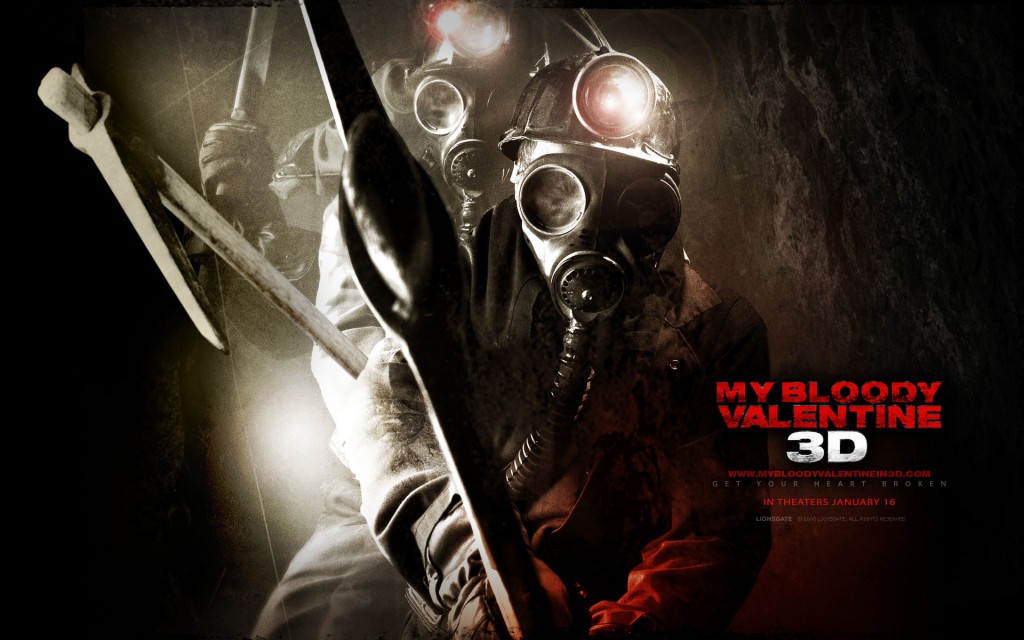 Let me tell you about my first full 3D experience. It was a little remake called My Bloody Valentine – and if I remember correctly, it was advertised as the first feature film to be entirely in “Real D” all the way from start to finish. Holy shit man, was that a wonderful experience. It brought back the “event” feeling to movies. It felt like a fun and exciting group experience with friends and strangers alike. I laughed, I jumped, I marveled at the (at the time) impressive 3D effects. Was it a magnificent film? Hell no – but it was damn good fun.

For a while it seemed like horror was totally on board with this new 3D renaissance. 2009 through 2012 gave us a boat load of fantastically fun 3D horror. Stuff like The Final Destination, Piranha 3D, Saw 3D, Fright Night – all very dumb movies but fun none-the-less. And okay, maybe that wasn’t really that long ago but it feels like forever. 3D has a new weight to it because of the success of films like Avatar. So much so that some movies that aren’t filmed in 3D get the digital makeover after the fact – this always leads to a dismal looking screen. 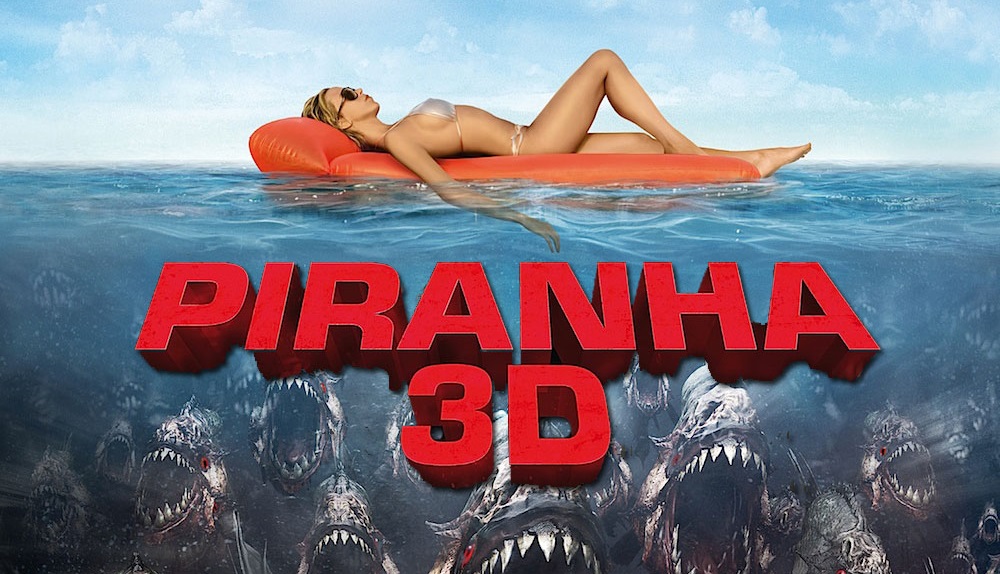 I’m sure horror movies also fell victim to this. Maybe I’m being biased, I don’t know. But what I do know is that these days I choose the 2D version of a film over 3D. I’m tired of it. I want the “special event” feeling again like I felt when I saw My Bloody Valentine 3D. I want the “Blue and Red plastic glasses feeling.” The corn. The cheese. Give me the knife shooting straight towards the camera, out of the screen, and into my face while I scarf down popcorn. That’s all I want. Is it too much to ask?

Do you guys think that 3D is a crock of shit? Or do you have some rose-tinted memories like me? Let me know in the comments below – or hit up our official Facebook and Twitter right at @thehorrornews. Peace.