‘The ABCs Of Death’ is not a kid’s movie.

Any person would agree with the latter headline. Just by the title of the movie anyone can tell that a child could be easily traumatized if exposed to its gruesome frames.

Sheila Kearns(58), a teacher in Columbus,Ohio did not spend too much time considering if it would be a good idea to showcase the movie to her class. She did it regardless and apparently thought the flick would be a wonderful source of great educational material for her students! Kearns showed the movie during five periods of her class and was convicted of disseminating matter harmful to juveniles. That is why she is now sentenced to 90 days in jail. In court she stated that she was not aware of the movie’s content. 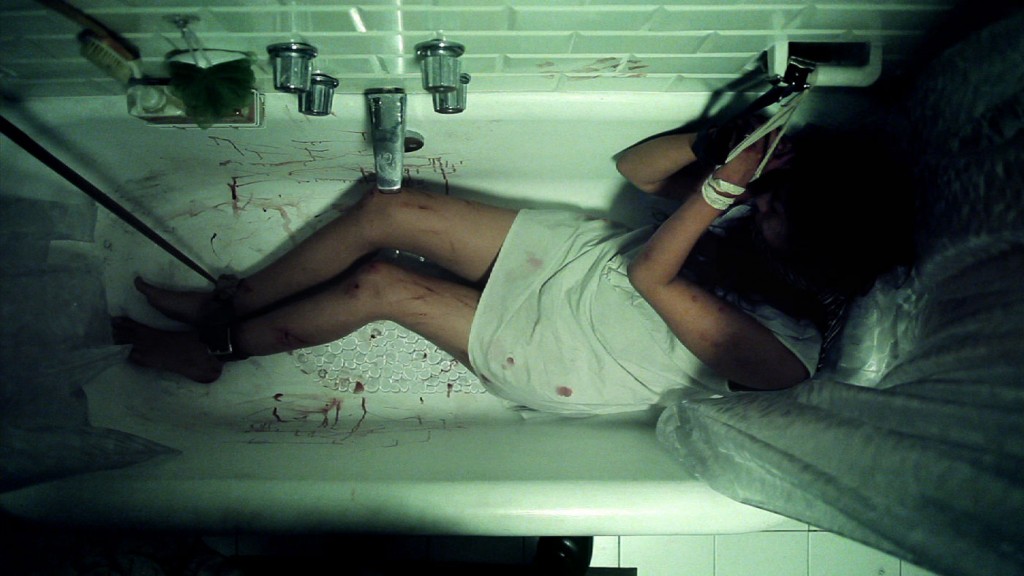 The following feature film was created by 26 directors from around the world. Each director was given a letter of the alphabet and asked to choose a word. They then created a short tale of death that related to their chosen word. They had complete artistic freedom regarding the content of their segments.

Pretty cool concept for adults, right? Now let’s refresh our ABCs and then watch the trailer!

A is for Apocalypse

B is for Bigfoot

C is for Cycle

D is for Dogfight

E is for Exterminate

F is for Fart

G is for Gravity

H is for Hydro-Electric Diffusion

I is for Ingrown

J is for Jidai-geki

K is for Klutz

L is for Libido

M is for Miscarriage

N is for Nuptials

O is for Orgasm

P is for Pressure

Q is for Quack

R is for Removed

S is for Speed

T is for Toilet

U is for Unearthed

X is for XXL

Y is for Youngbuck